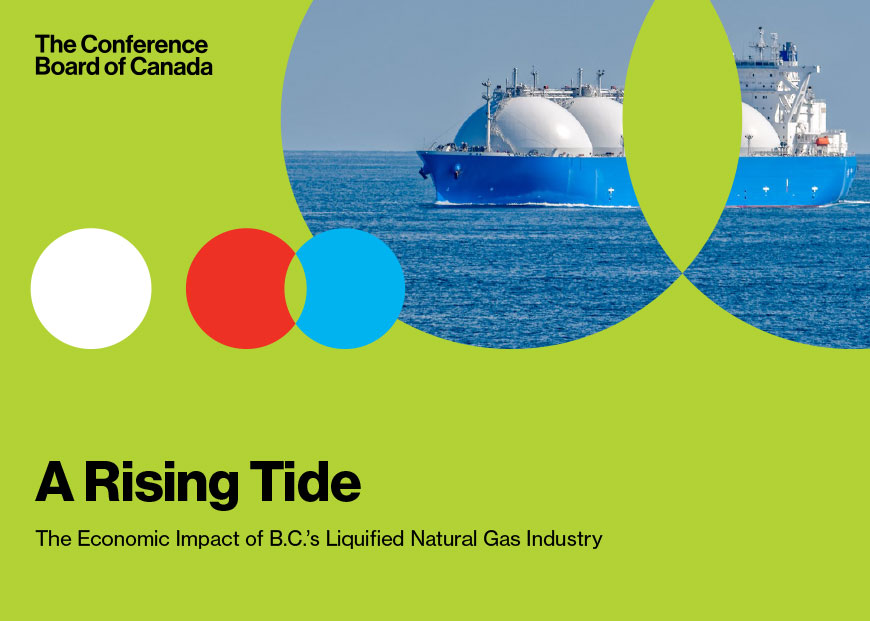 Conference Board Examines Impact of LNG on Canadian Economy.

Conference Board of Canada (CBoC) released a report, A Rising Tide: The Economic Impact of B.C.’s liquefied natural gas industry on the potential economic impact of Liquid Natural Gas (LNG) development in Canada. The study notes that professional, scientific and technical services are the 4th largest supplier to the industry. Key highlights from the report include:

. Between 2020 and 2064, total annual investment would average over $11 billion, totalling in excess of $500 billion over the entire period.
. More than $90 billion in revenue could be generated for provinces and territories in Canada.
. For Canada as a whole, LNG would mean 96,550 more jobs a year and over $6 billion in wages.
. Alberta’s GDP could see a $1.6-billion bump
. Alberta would see a gain of nearly 10,000 jobs.
. Ontario’s GDP could increase by $1 billion.
. Approximately 11,000 jobs would be generated in Ontario.
. The federal government could expect to see $64 billion in additional revenue. 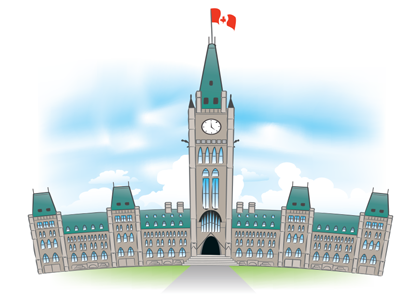 Ensuring the voice of consulting engineering continues to be heard

Our 2021 pre-budget submission reinforces the need to prioritize infrastructure investments that enable economic prosperity and a stable recovery from the COVID-19 crisis. It stresses the need to reduce delays and provide clarity through harmonized approvals. 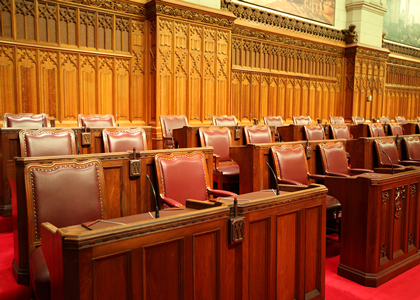 Aligning with the PM’s recent statements, the speech focused largely on the protection and restoration of the physical, societal, and economic health of Canadians. 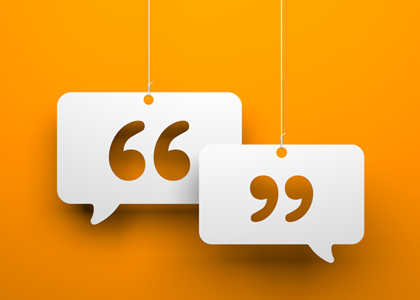 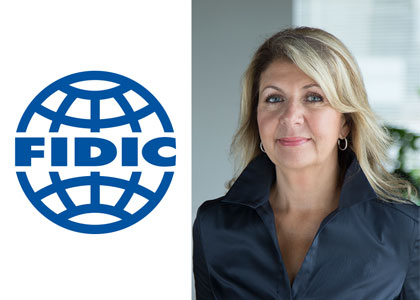 ACEC-Canada congratulates Catherine Karakatsanis, COO of Morrison Hershfield, who has been elected to a four-year term on the Board of Directors of the International Federation of Consulting Engineers. 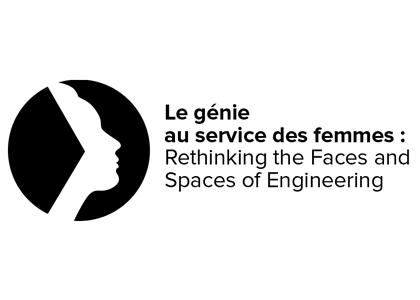 Help support study on role of engineering for women

Study investigates the perceived role of engineering for women and by women.

Support this University of Ottawa-based research team study by responding to a survey. Anyone associated with the practice of engineering is encouraged to participate. 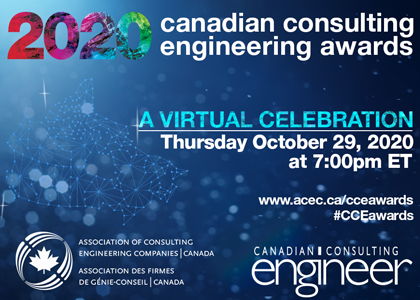 Take part in the celebration!

Join us October 29th for a virtual celebration to recognize excellence in the consulting engineering industry. Discover the 20 Award of Excellence and Special Achievement Award recipients. 2021 Allen D. Williams Scholarship and 2020 Beaubien Award winners will also be announced.

ACEC is excited to launch an online program for emerging leaders in consulting engineering. 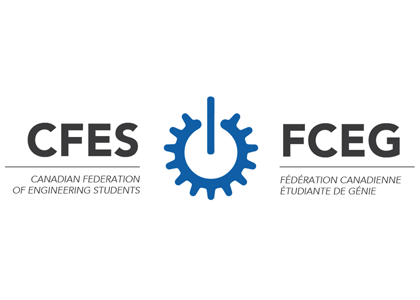 Four national events, organized by CFES, offer sponsorship and partnership opportunities that could benefit your firm!

CFES events offer a valuable opportunity to reach the next generation of engineers and recruit talented graduates from across Canada.

The Association of Consulting Engineering Companies-Ontario (ACEC-Ontario) name aligns with the national-level association (ACEC-Canada) and other provincial/territorial members, it signifies unity, strength and consistency for stakeholders and members. 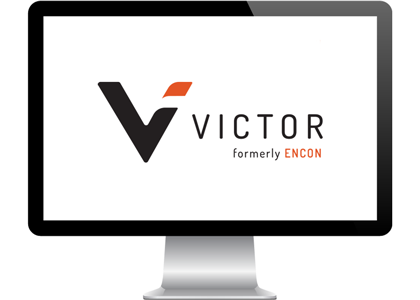 Practice & risk management webcast: "The new normal: Navigating COVID-19." A panel of leading legal and insurance experts will discuss various issues and share best practices to help you transition during these unprecedented times. 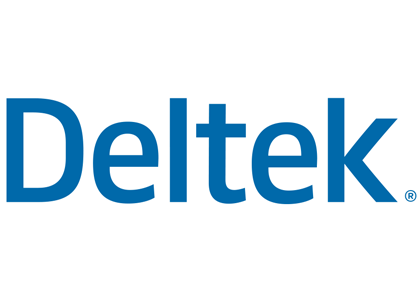 Empower Your Workforce Through Digital Transformation

Improve your processes and streamline your business through technology and digital transformation. 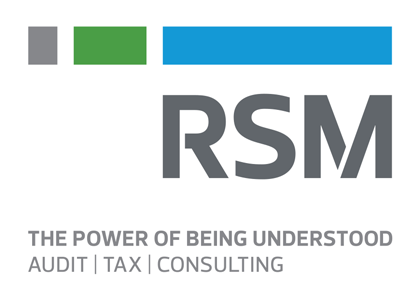 Why embracing digital agility is a must

Addressing your business’s digital strategy is a must not only to remain competitive in today’s environment, but to deliver and exceed the value clients are accustomed to receiving. 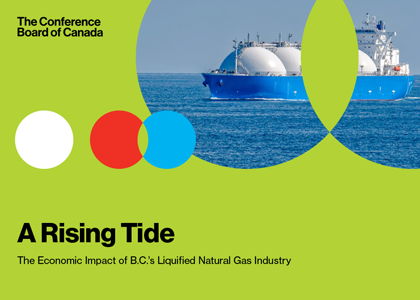 Conference Board Examines Impact of LNG on Canadian Economy.

Conference Board of Canada released a report, A Rising Tide: The Economic Impact of B.C.’s liquefied natural gas industry on the potential economic impact of Liquid Natural Gas development.