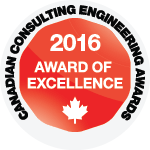 Union Station is Toronto’s primary transportation hub for transit and rail passengers. Over 26 million people pass through it annually. Recognizing the challenges associated with the ageing infrastructure, the Toronto Transit Commission and the City of Toronto initiated the restoration and refurbishment of the station. Since an excavation of Front Street was needed for the Union Station project, the City seized the opportunity to reduce costs and minimize future disruption with the Front Street revitalization at the same time. 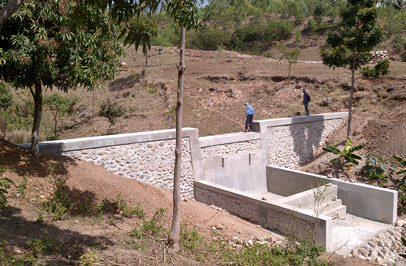 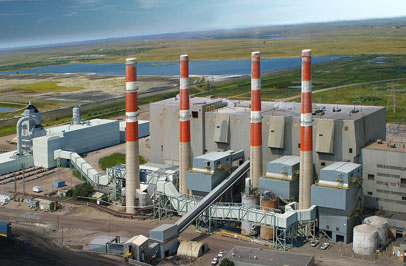 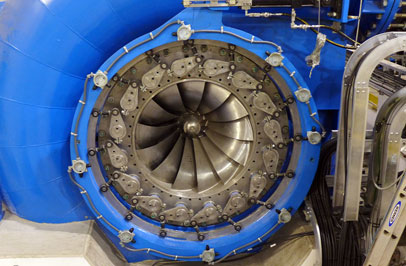 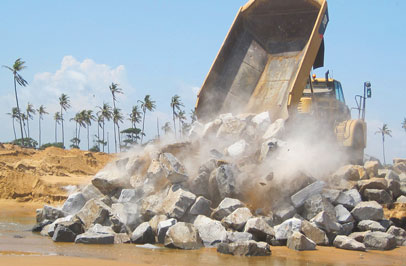 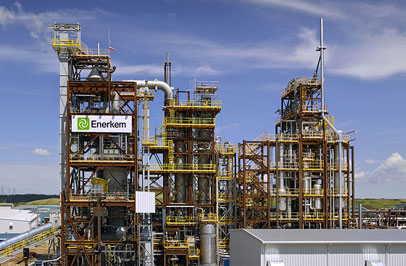 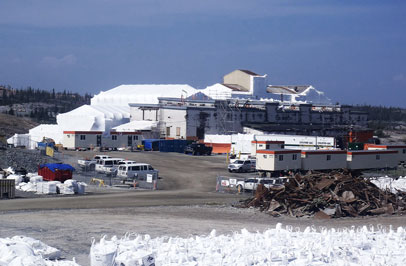 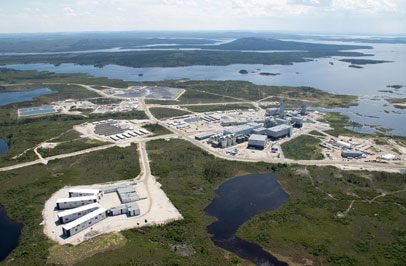 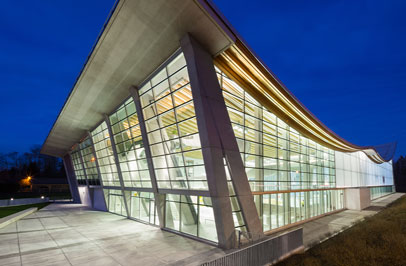 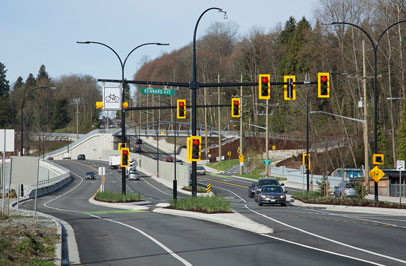 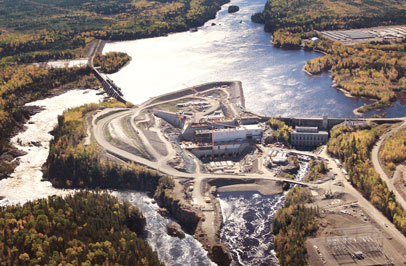 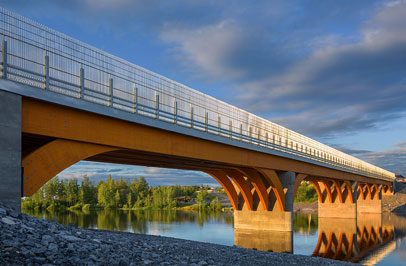 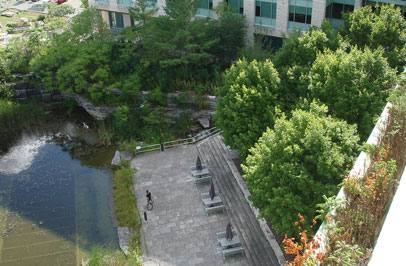 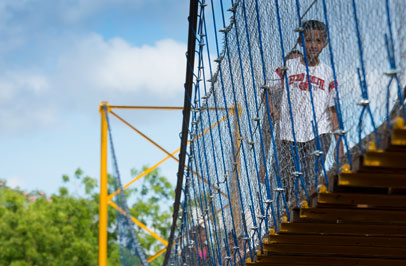 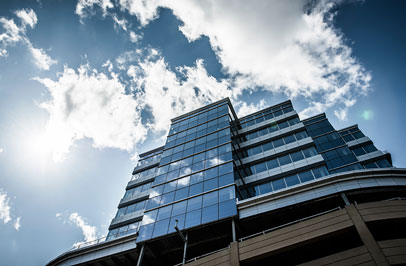 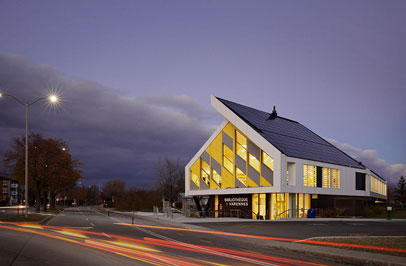 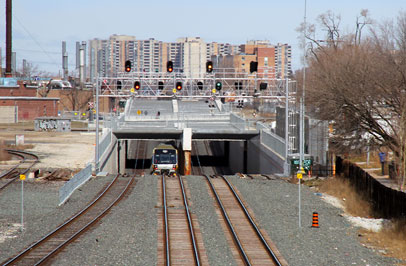 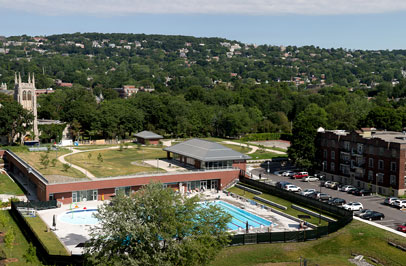 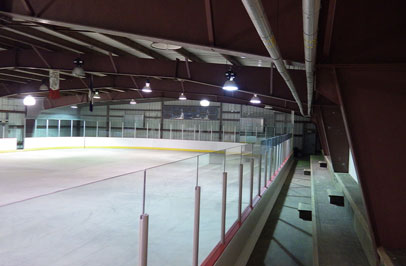 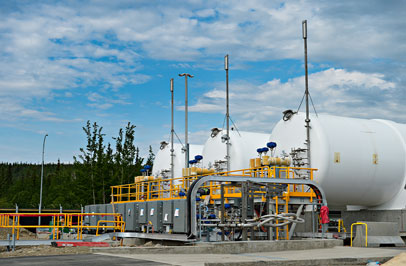 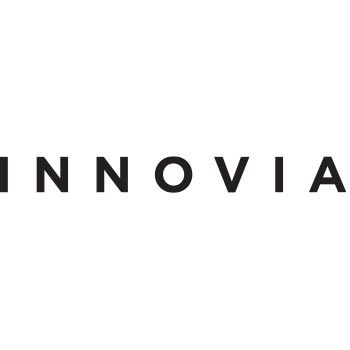