Building on Canada’s 150 years of confederation, SNC-Lavalin has delivered another rail milestone for Canada. The 11 km Evergreen Line Rapid Transit Project in Metro Vancouver makes the SkyTrain the longest driverless system in the world. SNC-Lavalin was responsible for the design, build, and partial financing of the project. They used a variety of innovative techniques to build 5 km of elevated guideway, 4 km of at-grade guideway, and a 2 km bored tunnel to deliver a complex transit infrastructure project in an urban area. The project benefited from close collaboration with First Nations groups, whose artwork is featured throughout the six new stations. 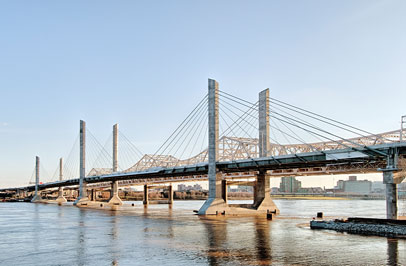 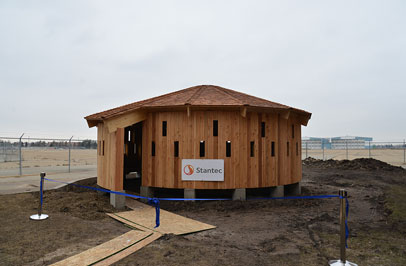 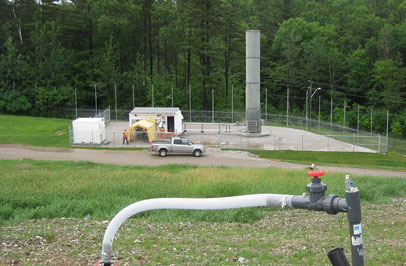 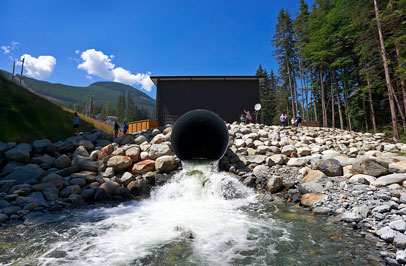 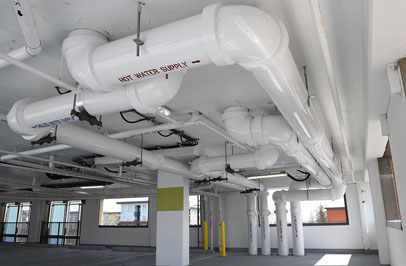 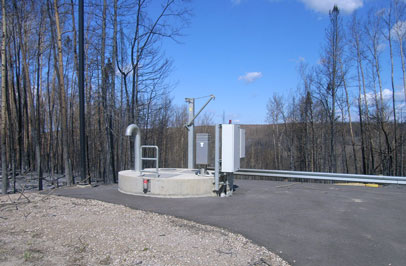 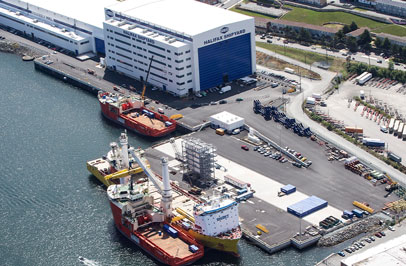 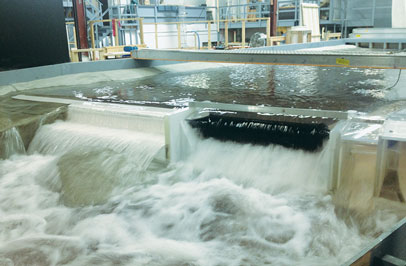 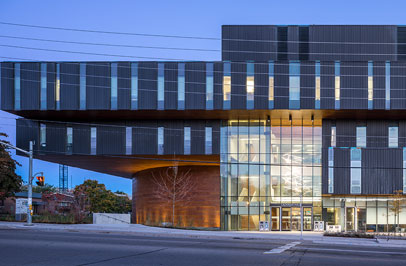 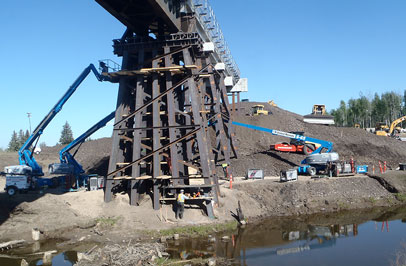 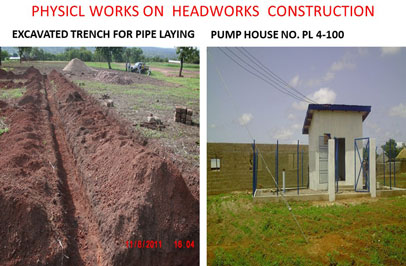 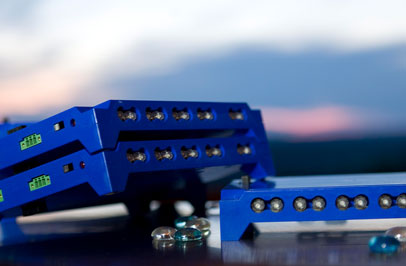 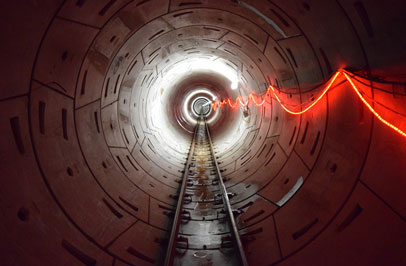 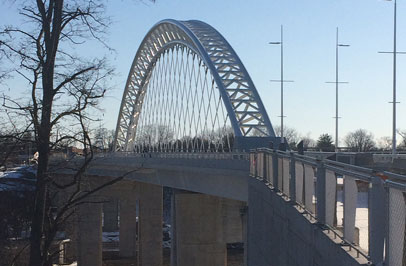 Replacement of the Burgoyne Bridge 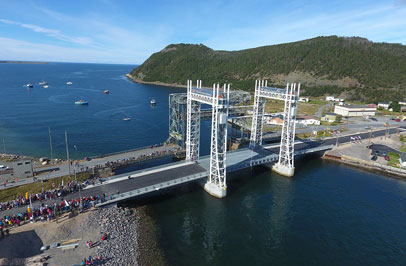 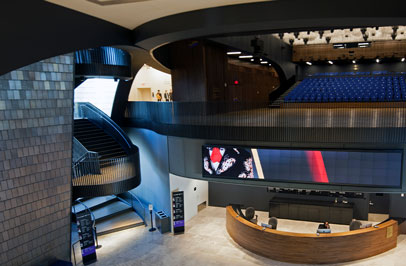 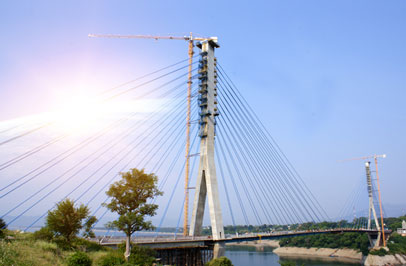 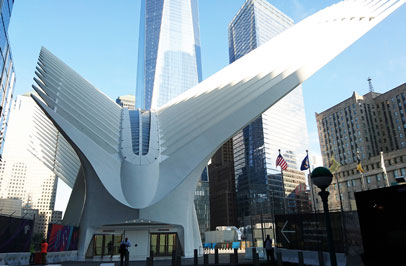 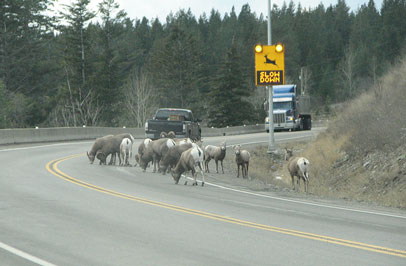 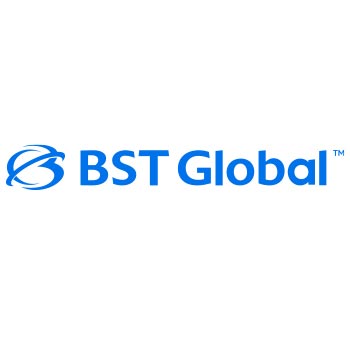