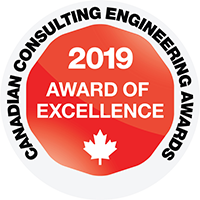 The community of Old Crow, home of the Vuntut Gwitchin First Nation, is located 800 km north of Whitehorse, inside the Arctic Circle. The Nation’s leadership wanted to align energy consumption with the community’s values by reducing its dependency on diesel. They hired BBA and 3eyond Consulting to design a solar farm, the largest in the Yukon and the first of its kind in the Territory. Using software analysis to determine the number, size, location and orientation of panels, the result was a unique back-to-back design that optimized panel angles, maximizing energy from the artic sun’s low trajectory. The project’s 900 kW of solar panels and 350 kWh of battery storage will decrease carbon dioxide emissions through reducing diesel usage by 190,000 litres per year. The project is also forecasted to generate close to $400,000 a year, revenue that will be reinvested into the community once financing is repaid. As the first to embark on an Independent Power Producer (IPP) venture in the Yukon, creating the agreements, templates and government directives required to allow sale of power, the Vuntut Gwitchin First Nation paved the way for other First Nations in the Yukon and across Canada who are interested in reducing their dependence on diesel fuel. The level of community engagement and the respect of traditions were two aspects of the project that impressed the jury. They were also excited with the potential replication of this project in other remote communities. 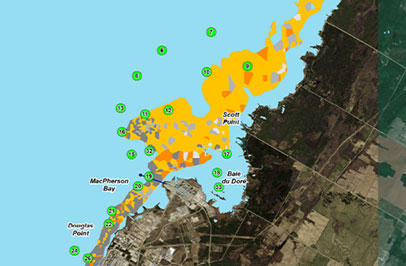 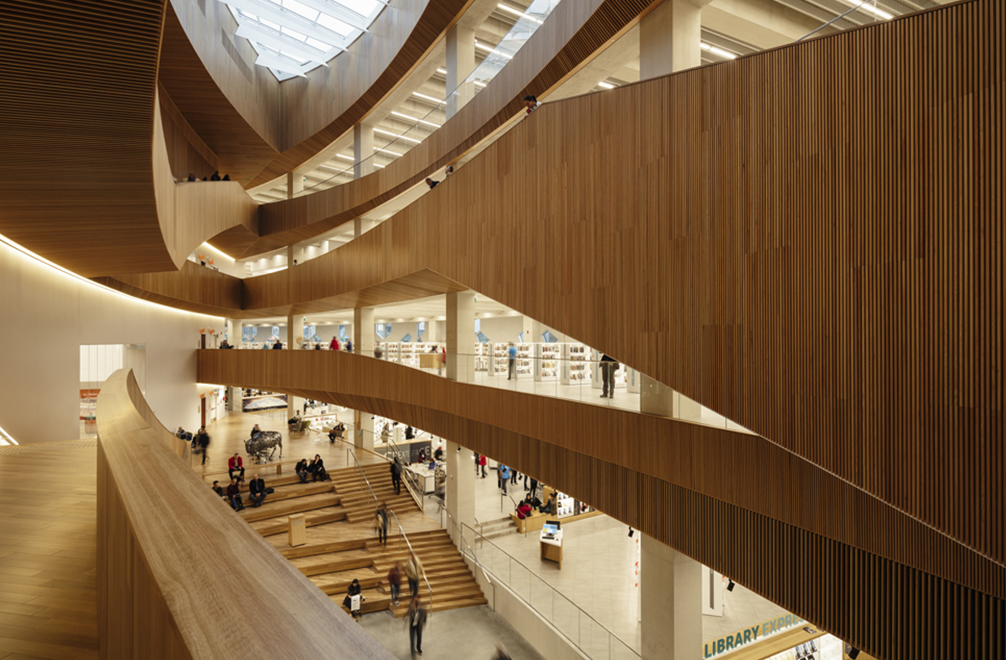 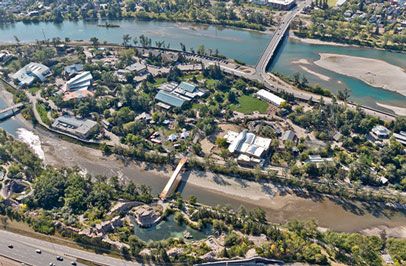 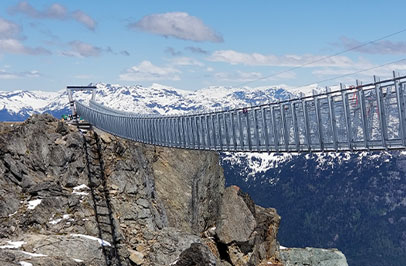 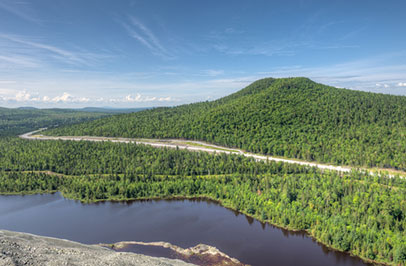 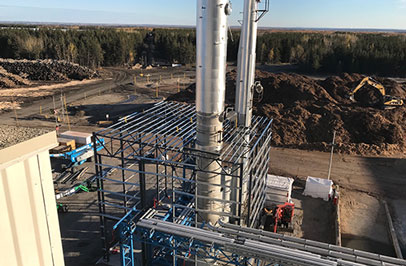 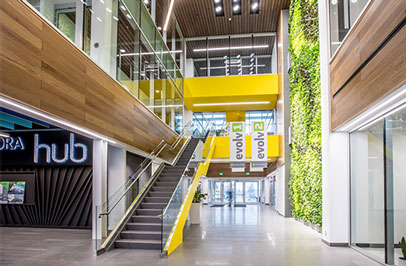 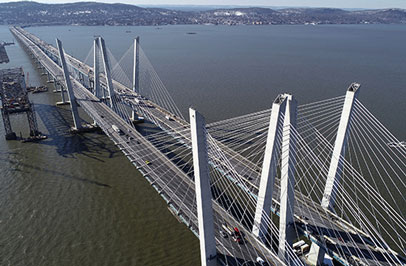 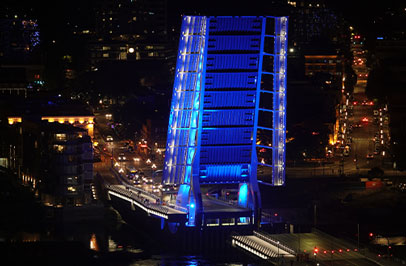 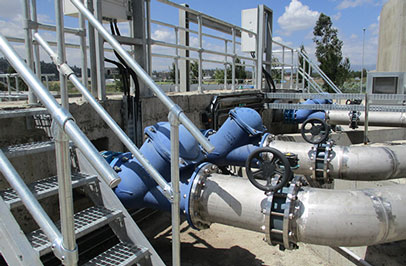 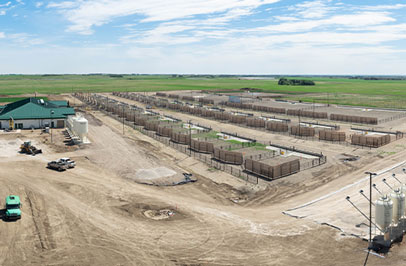 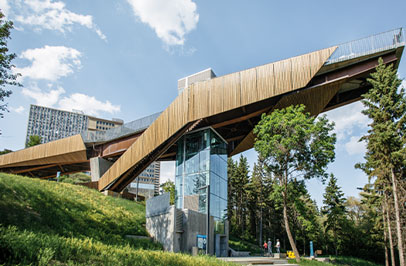 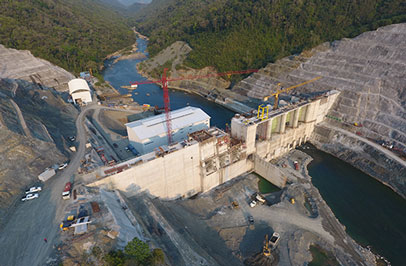 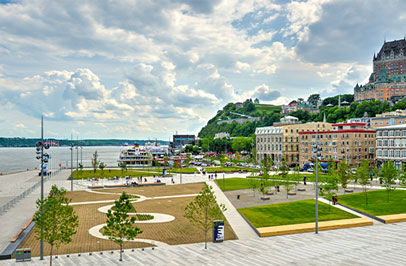 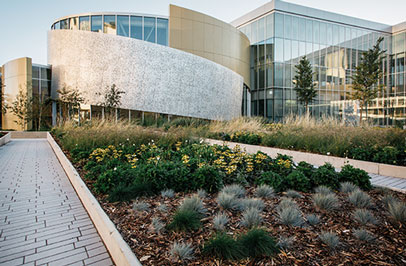 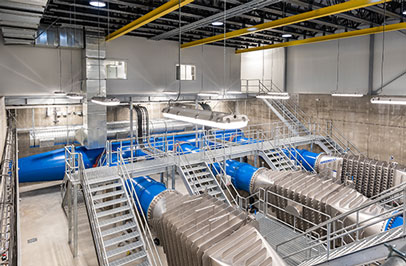 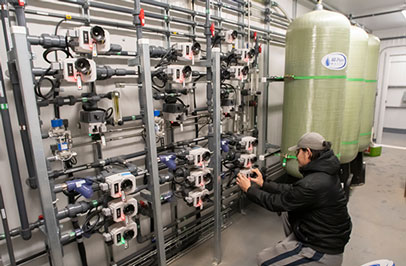 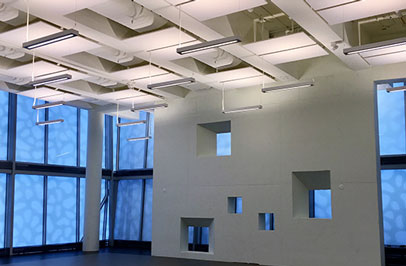