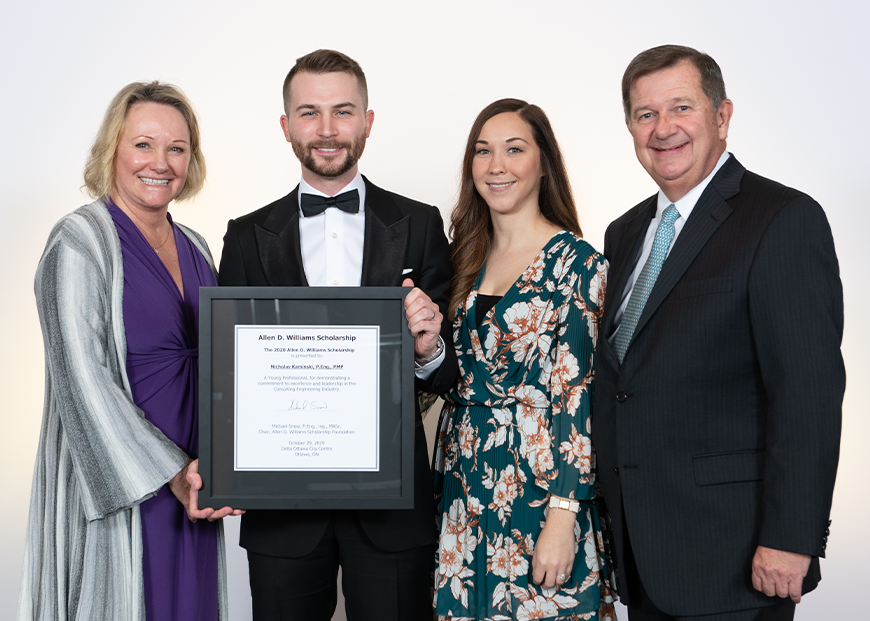 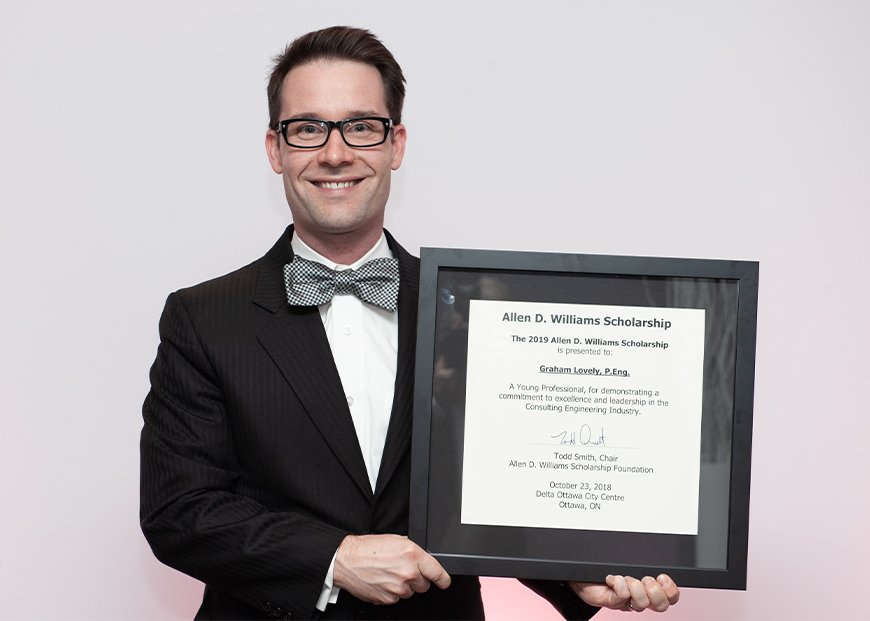 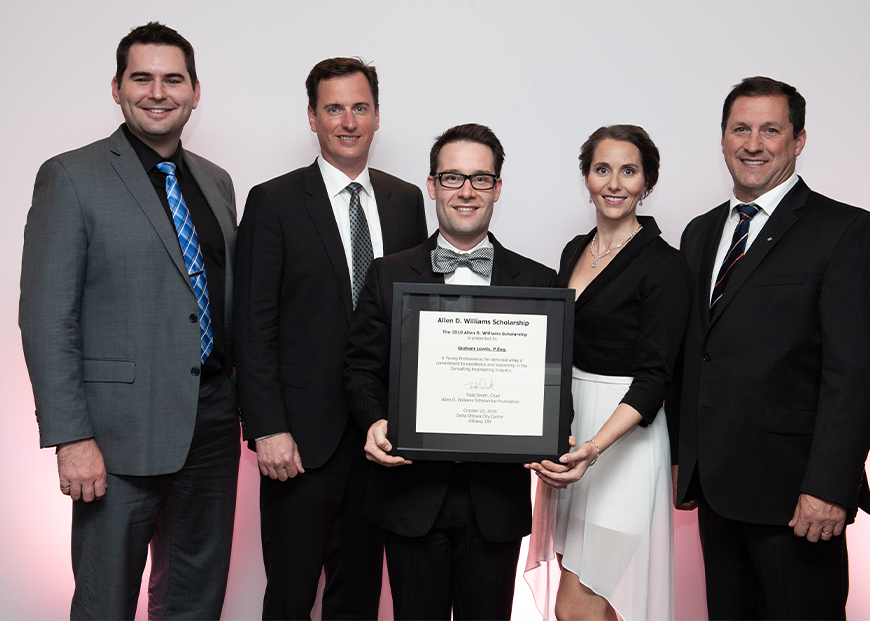 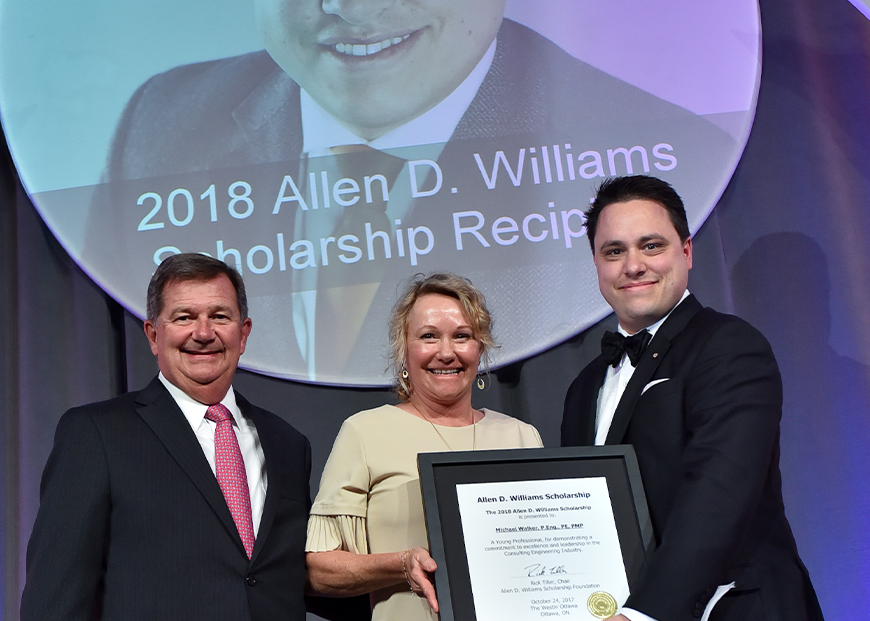 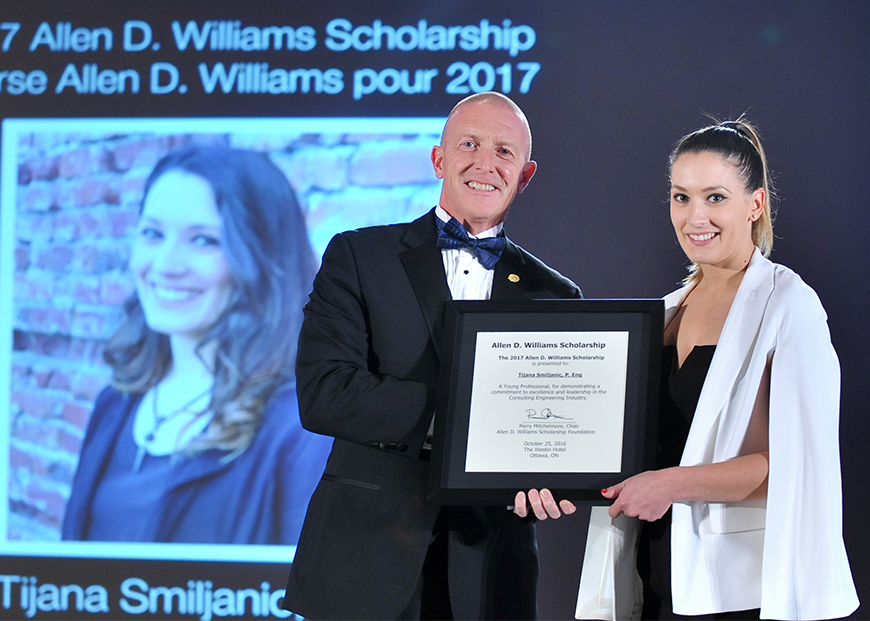 The Association of Consulting Engineering Companies (ACEC) created the Allen D. Williams Scholarship Foundation as a means of honouring Allen Williams, ACEC Chair from 2004-2005 and founder of A. D. Williams Engineering.

The concept of the Allen D. Williams Scholarship was first proposed by 2007-08 Chair Leon Botham. Since its inception, the Foundation has officially raised more than $100,000 and is considered self-sustained. The first scholarship was awarded in 2009.

The Scholarship Award is presented each year to a young employee of an ACEC member firm (meeting the FIDIC criteria for a Young Professional including an upper age limit of 40 years) who has demonstrated involvement with, or contribution to, priorities identified by an ACEC Member Organization or ACEC itself.

The Scholarship Award is designed to provide the winner with support to attend the annual FIDIC Conference. Funding covers registration to the Conference, plus economy airfare return, accommodation and meals during the conference, up to a limit of $5,000. Winners are also encouraged to attend the FIDIC Young Professionals Management Training Program (YPMTP) which runs prior to each FIDIC conference starting in January of the given year. Winners choosing to attend the YPMTP will be covered for the portion of the YPMTP fee equivalent to the conference registration fee.

To be nominated as a potential candidate, submissions are made by a Senior Partner or Principal to an ACEC Member Organization, summarizing the candidate's involvement and/or contribution to industry initiatives.

This prestigious annual award serves as an incentive for Young Professionals of member firms to get involved with their respective Consulting Engineering Industry Associations to advance the priorities identified by these organizations. In the process they enhance their knowledge of industry issues and advance their own professional development. The winner benefits from attending and networking at an international conference of key industry stakeholders and from being exposed to insights into global issues and developments.

We thank all those who have pledged! 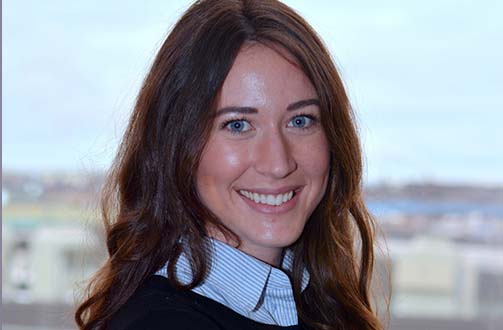 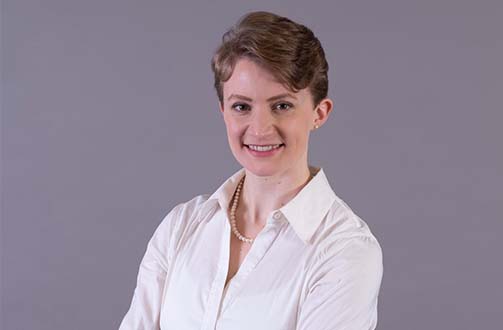 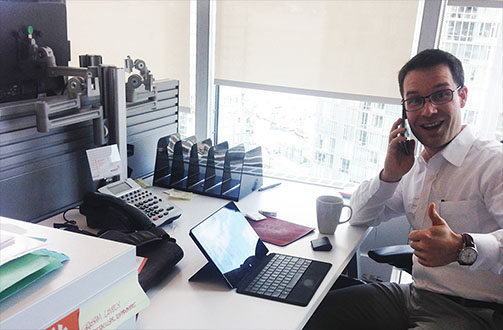 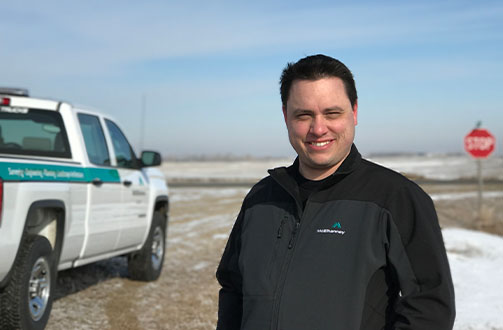 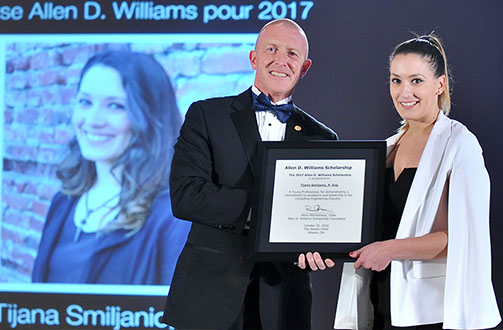 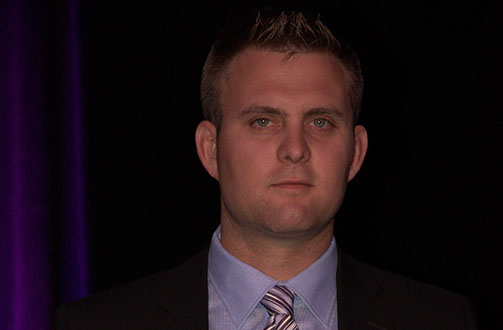 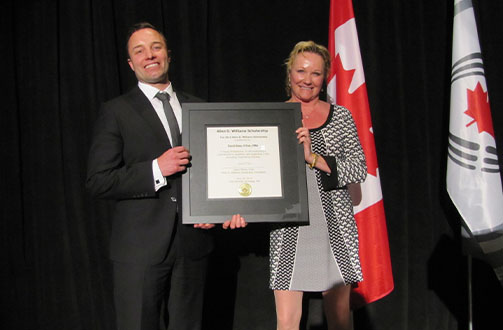 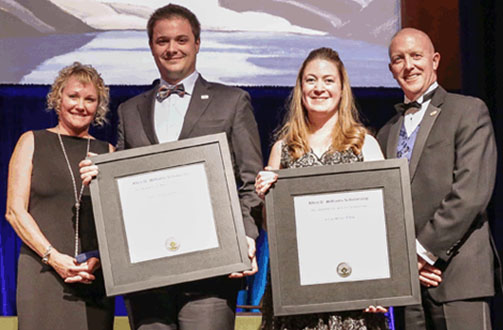 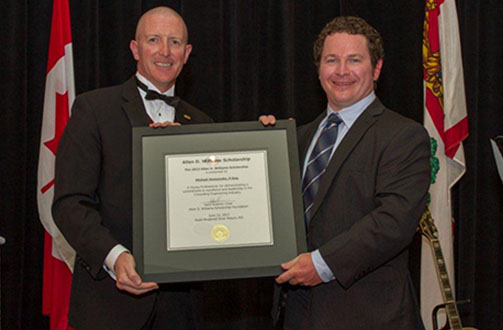