Chris does not consider the qualities that led him to his extensive career accomplishments to be out of the ordinary: being humble, working hard, listening to clients and being a team player. Rather, he considers his path to leadership in the consulting engineering sector as one that is defined by his respect for the profession and his interest in being part of the community.

Chris’ educational background and STEM related skills allowed for a natural progression into the engineering profession. Upon immigrating to Canada “for a lark” after graduating from civil engineering at the University of Manchester in the late 1960s, he spent the next five years working as a design engineer for Associated Engineering. When an engineer for a project in Tanzania was needed, he volunteered to go, spending the next three years in East Africa and a subsequent two years in Ecuador. Upon his return to Vancouver in 1981, Chris joined McElhanney as a project manager, contributing to many important infrastructure projects, including the Southwest Calgary Ring Road, Port Mann Highway 1 and Sea to Sky Highway improvements, the Golden Ears Bridge and the Vancouver Island Highway project. With his natural diligence, Chris rose through the ranks to become the firm’s President in 1997. For the next 16 years, he oversaw this independently-owned firm quadruple in size, expand its geographic range, and significantly diversify its practice.

Shortly after becoming President, Chris saw an opportunity to pursue his passion for humanitarian work by extending his professional expertise to important international projects that had social value. He participated in major relief efforts in Southeast Asia, including within landmine-contaminated regions of Cambodia and post-tsunami reconstruction efforts in Aceh, Indonesia, assisting in rebuilding these countries after war and natural disasters.

Throughout his career, Chris has devoted hours to strengthening the consulting engineering industry. He served on the Boards of ACEC-BC for five years and ACEC-Canada for 10 years, chairing both organizations during these tenures. Since 2007, he has been a fixture at the International Federation of Consulting Engineers (FIDIC) annual conference and was elected to their Executive Committee in 2011, a reflection of the high level of respect among his peers in Canada and overseas. During his time on these Boards, Chris strengthened relationships between government and industry, championed YP program development, advocated for Quality-Based Selection, and promoted Design-Build and P3 delivery models. At FIDIC, he was also responsible for implementing a fairer member subscription fee.

The development of young professionals is a constant theme throughout Chris’ career. He was inspired to champion student outreach and young professionals by observing the raw talent of McElhanney’s YPs. As Co-Chair of the ACEC-Canada Student Outreach Task Force, he was instrumental in the creation of the Engineering Legacies website. Chris has also been a strong proponent for the FIDIC YP Management Training Program, ensuring McElhanney YP participation. A testament to his passion for supporting YPs, McElhanney launched the CF Newcomb Award that recognizes an employee that has made a significant impact and demonstrated early success in their careers.

Chris’ vision and unique understanding of the forces impacting consulting has served the industry beyond measure. His passion and advocacy for the sector has also garnered respect among his colleagues, peers, clients, partners, and government leaders. Through his efforts and accomplishments, he has contributed to the improved stature of consulting engineering provincially, nationally, and internationally. As the recipient of ACEC’s 2018 Beaubien Award, Chris is recognized by his peers for his exemplary service to the association, the consulting engineering industry and the engineering profession.

The Beaubien award was created by ACEC in 1984 in honour of Dr. James de Gaspé Beaubien, who founded ACEC in 1925. ​​ 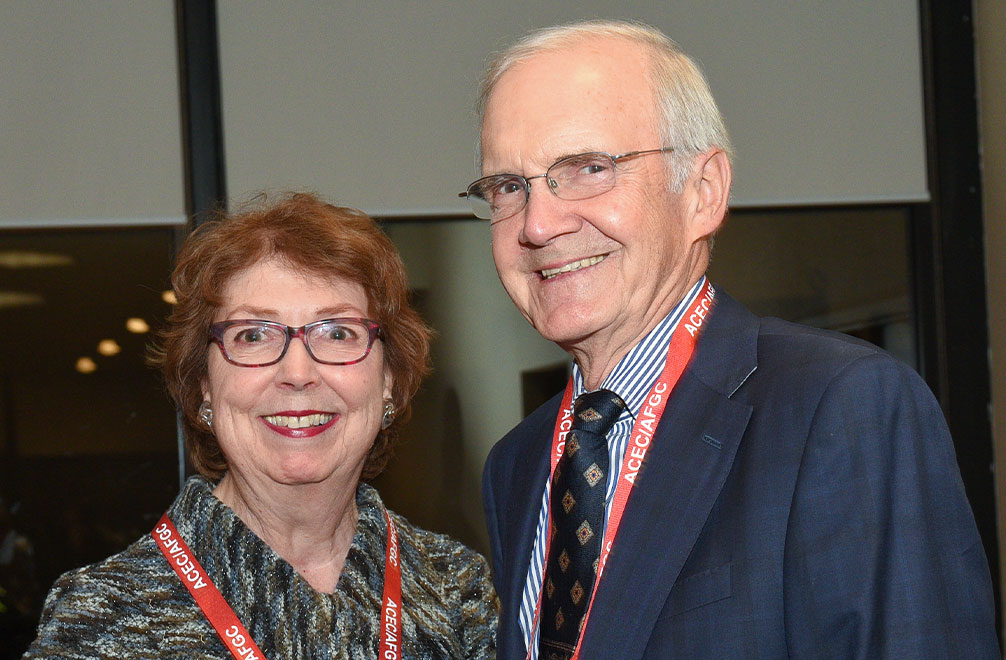 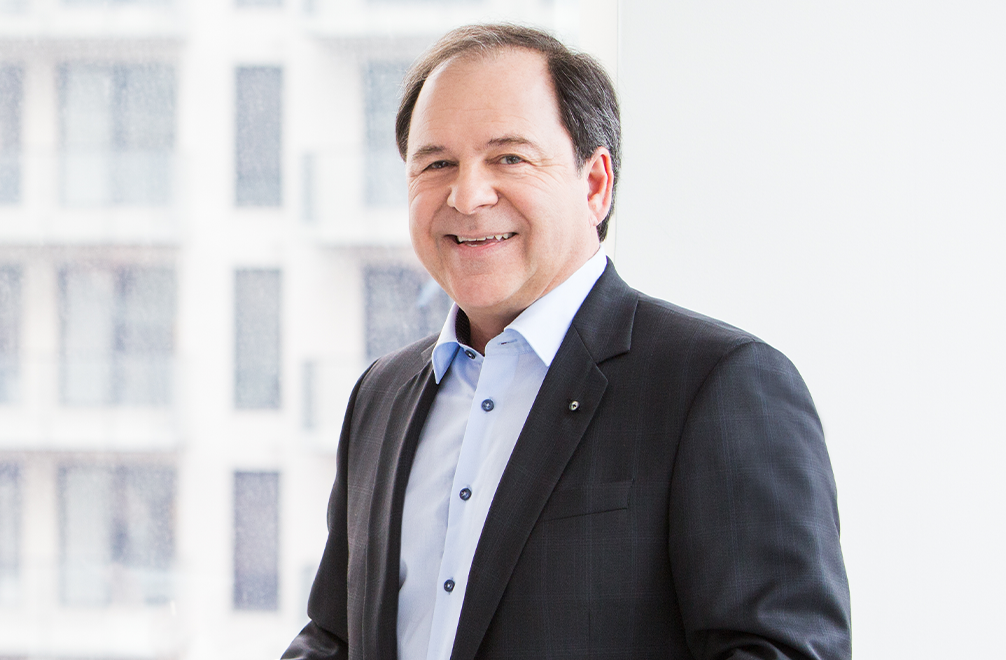 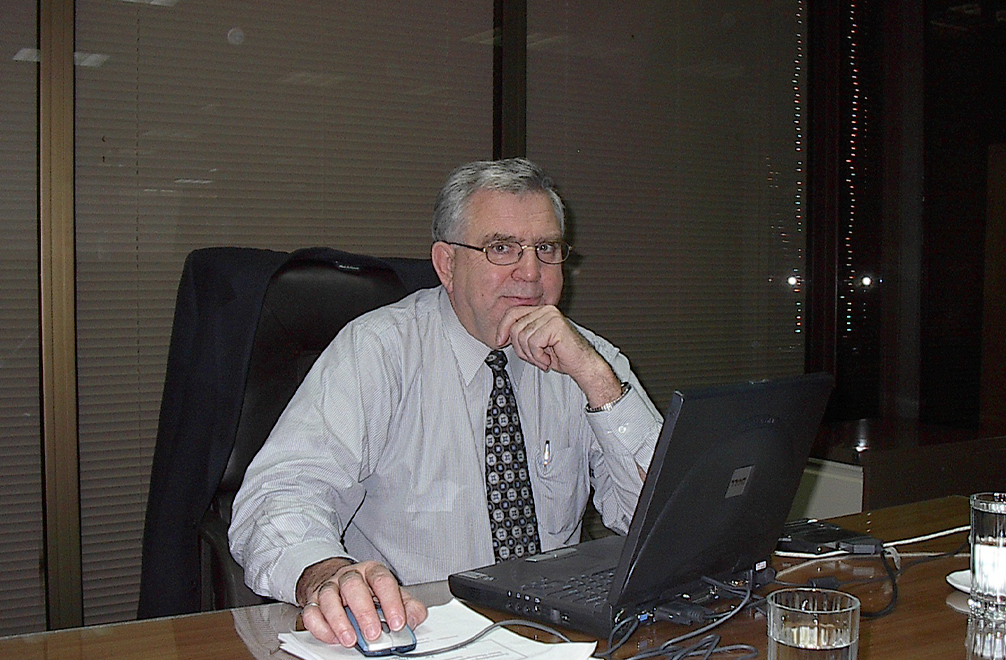 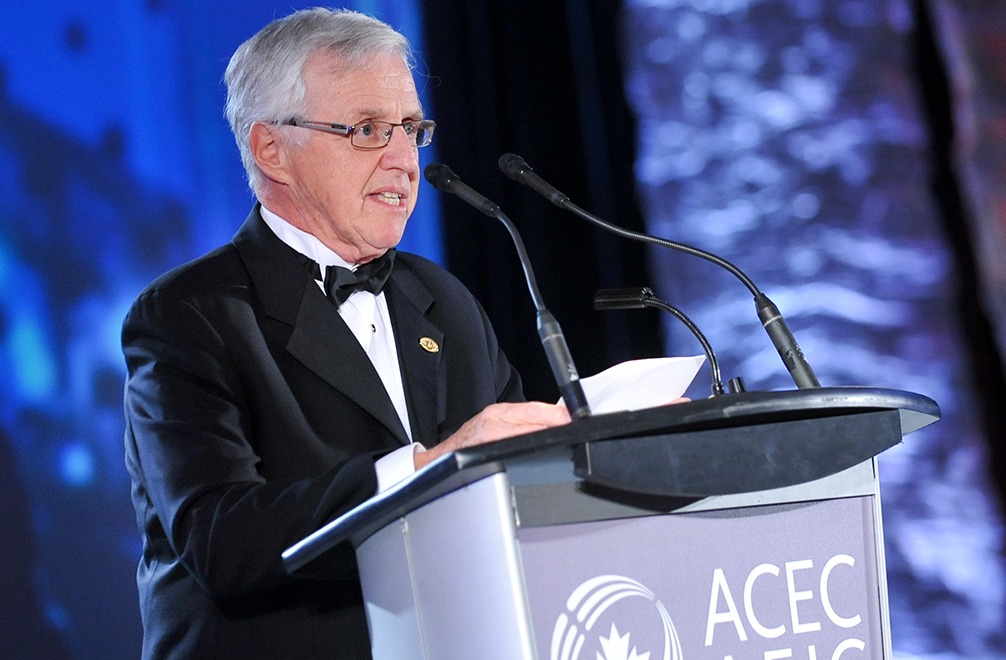 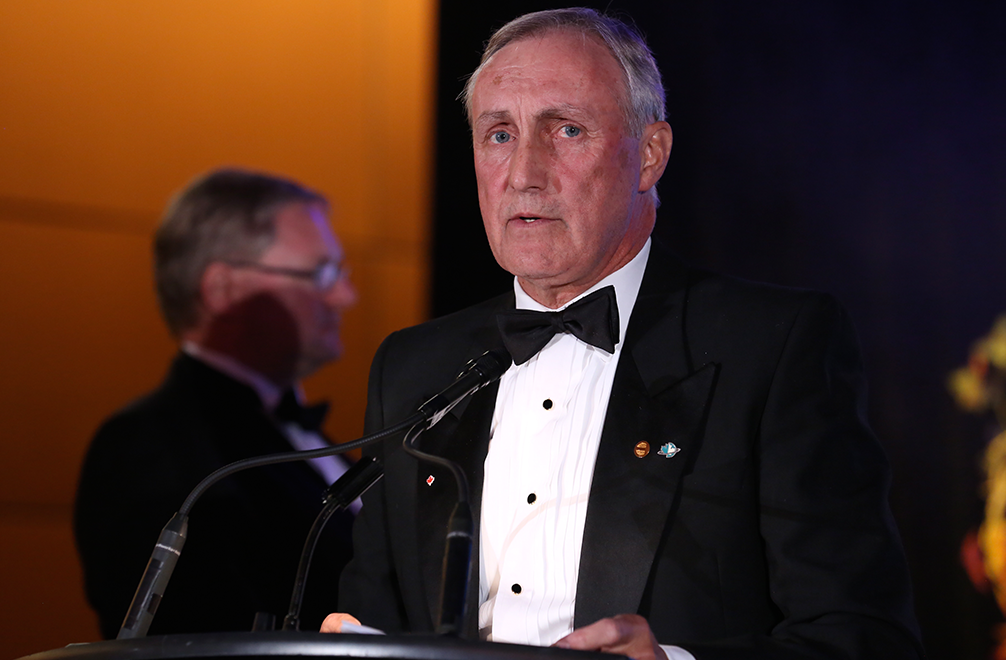