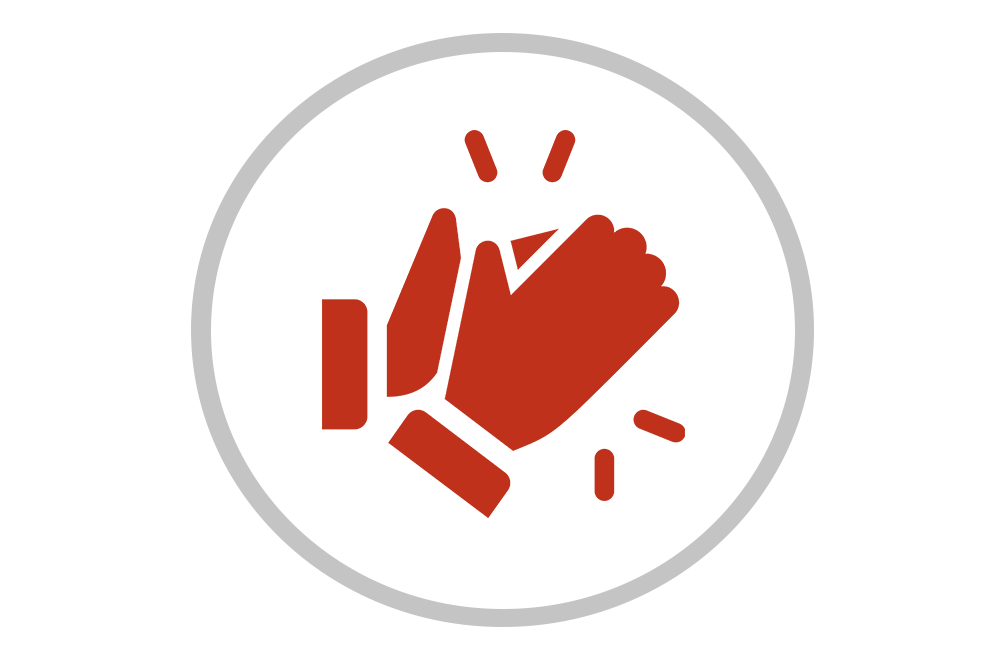 Year in Review - What We Accomplished This Year

This was another eventful year for our team at ACEC-Canada. As the national voice for over 400 consulting engineering companies from coast to coast to coast, we ensure that federal government leaders in Ottawa clearly understand our priorities and make policy decisions that benefit our industry. Thanks to years of prior advocacy work and steadfast relationship building, we were well positioned in the 2021-2022 fiscal year to not only give sound advice to our government partners, but also bring about some important changes for consulting engineers.

COVID continued to be an important consideration this past year, just as it was the year prior. This once-in-a-lifetime global health crisis has forced advocates across a range of sectors and industries to work harder and lobby smarter. With creativity, collaboration, and positivity, we continue to promote our industry, support our members, and work together to build stronger and more resilient communities.

Over the past year, federal leaders have had many opportunities to hear first-hand about the contributions that our members make to our communities.

In the spring of 2022, ACEC provided a submission to the Standing Committee on Natural Resources, which undertook a study on “Creating a Fair and Equitable Canadian Energy Transformation.” ACEC also met with the Chair of the committee to discuss our priorities and talk about the key role consulting engineering firms have to play in the transition to a low-carbon future. And when Public Safety Canada launched a Consultation on Critical Infrastructure, ACEC submitted recommendations focused on themes of environmental risks, security threats, and economic prosperity as it related to the consulting engineering industry, all while emphasizing the importance of interconnectivity of critical infrastructure.

As well during this past spring, ACEC President and CEO, John Gamble, was invited to give testimony at the Standing Committee on Transportation, Infrastructure, and Communities as MPs undertook a study on targeted infrastructure investment. Mr. Gamble spoke to the value of flexibility, scalability, and predictability, emphasizing that infrastructure program criteria should focus on outcomes and be proportional to both the size and nature of the project. Many of ACEC’s recommendations were accepted in the Committee’s final report.

John Gamble and ACEC members have also been vocal when it comes to the directive recently issued by the Official Languages Commissioner requiring Architecture and Engineering firms to provide tender documents to the federal government in both official languages. ACEC continues to work directly with officials at Public Services and Procurement Canada to voice our industry’s concerns on this new directive – notably, the lack of capacity of consulting engineering companies to provide translation services in addition to engineering services, as well as the likely unintended consequences of this new policy, including higher project costs, extended delivery delays, and increased liability. We have received positive feedback in our follow-ups, and we are confident that we can help our government partners put this new directive into practice without limiting the ability of consulting engineering companies to compete in procurement opportunities.

Last year, we also released ACEC’s official climate change position, which was adopted by the Board in March 2021. Our members are leaders in climate change adaptation and mitigation, and we are proud of the work being done by consulting engineering companies to build a cleaner, more sustainable world.

As well, ACEC continues to promote Qualifications-Based Selection (QBS) as the best practice for the procurement of professional services in all orders of government. This year our advocacy was bolstered by the release of three recent studies on QBS, including two by universities to which ACEC contributed to financial support - one in partnership with Consulting Engineers of Alberta and one with ACEC-Ontario. All three studies demonstrated that it’s the best qualifications – not the lowest price – that result in better project outcomes. Public Services and Procurement Canada agreed to use QBS on a pilot program basis, and so far, they have procured five projects using QBS. ACEC is hopeful that this approach will spread across government, and we continue to advocate strongly to that end.

Our Building for Recovery coalition remained unified and proactive in sharing our message that the federal government must deliver infrastructure quickly for the benefit of Canadian communities – a joint op-ed with industry partners featured in The Hill Times this year was just one successful avenue of engagement. As well, we continue to participate in the federal government’s Construction Industry Roundtable alongside industry partners, meeting regularly with government officials to discuss the key issues facing our members. The topics are far-reaching, but recent roundtables have focused on, for example, the government’s Investing in Canada Plan, funding opportunities for the skilled trades, supply chain disruption, and the need for further discussion on prompt payment.

This year, ACEC was also pleased to sponsor the Canadian Federation of Engineering Students’ Canadian Engineering Competition, as well as a First Nations Major Projects Coalition event that saw significant participation from Ministers’ Offices and included funding announcements by Ministers McKenna and O’Regan.

ENGAGING FEDERAL LEADERS AHEAD OF THE 2021 ELECTION AND BUDGET 2022

During the 2021 federal election, ACEC ran an advocacy campaign called Infrastructure: Prosperity by Design. We created a dedicated microsite – “Invest in Infrastructure” – which served as a one-stop shop for our priorities and resources. It included everything from ACEC policy recommendations and party platform analyses, to candidate contact tools and information on the benefits of infrastructure investments. This campaign set a strong foundation for our engagement with MPs and Ministers that followed the election.

ACEC and our members also worked hard on the advocacy front ahead of Budget 2022, including during our virtual Parliament Hill Day in February. Our members from across the country spoke directly with over 27 parliamentarians from all major federal political parties to amplify the voice of the consulting engineering sector and discuss key issues facing our industry. This advocacy push happened at exactly the right time – just prior to the federal government’s Budget, released in April this year.

Thanks in large part to the advocacy work done in the leadup, Budget 2022 set out a policy roadmap that aligned well with ACEC’s key messages to the government. The Budget reduced the size of the annual deficit over previous years, and it contained 90 separate mentions of infrastructure. While it remains vital for us to continue advocating for better skills training support and more procurement reforms, the Budget saw many commitments that will benefit the consulting engineering industry. The economy-focused Budget saw new investments in electrification for Canada’s vehicle fleet and expanded eligibility for projects to be funded by the Canada Infrastructure Bank. Further, money is now committed for the development of critical minerals supply chains that will support the technological development needed to help industries leap forward with cleaner, greener technologies. With a strong focus on the transition to a cleaner economy, this Budget creates additional flexibility and incentives to prepare for construction rapidly.

CONTINUING OUR LEADERSHIP ON THE NATIONAL INFRASTRUCTURE ASSESSMENT

ACEC also continues to play a key role in the creation of an ambitious federal National Infrastructure Assessment (NIA). In April 2021, ACEC CEO John Gamble participated in a Ministerial roundtable on the topic. In June 2021, ACEC submitted our formal recommendations focused on developing an integrated environmental and economic vision to guide the Assessment. In our submission, we also provided considerations related to NIA governance, mandate and scope, and stakeholder engagement. In July 2021, the government published a paper responding to and summarizing what they had heard from stakeholders on the creation of the NIA – their report was very closely aligned with what we had been advocating, demonstrating that ACEC continues to be a trusted and influential partner to the federal government. We continue to have meetings with Infrastructure Canada, as well as the Institute of Fiscal Studies and Democracy, giving feedback as the NIA is being developed and encouraging officials to accelerate its implementation.

CELEBRATING OUR MEMBERS AND PROMOTING OUR INDUSTRY

We also spent the year busy with many profile-building activities to bring awareness to our industry and the crucial work being done by our membership across the country.

In October 2021, we hosted the ACEC virtual National Leadership Conference. The half-day business program featured an opening keynote and fireside chat with Stephen Poloz (former Governor of the Bank of Canada), as well as a closing keynote and fireside chat with Anna Maria Tremonti (prominent Canadian journalist). The conference featured panel discussions on sustainability, diversity, and the future of our industry. The day saw 30 new followers on ACEC social platforms, over 8000 social media impressions, and 280 website visitors to the conference page.

We also broadcast another successful virtual Canadian Consulting Engineering (CCE) Awards, a highly anticipated annual event that recognizes the very best of our industry and allows us to gather in comradery and celebration. In addition, our #20DaysofExcellence social media campaign brought additional visibility to the CCE Awards, generating public exposure for the award-winning projects, and showcasing the impact of these projects in our communities. Our campaign posts on LinkedIn generated nearly 100,000 impressions, and Twitter generated nearly 35,000 impressions. We remain committed to further strengthening the public profile of ACEC and highlighting the innovative and essential work undertaken by our members. 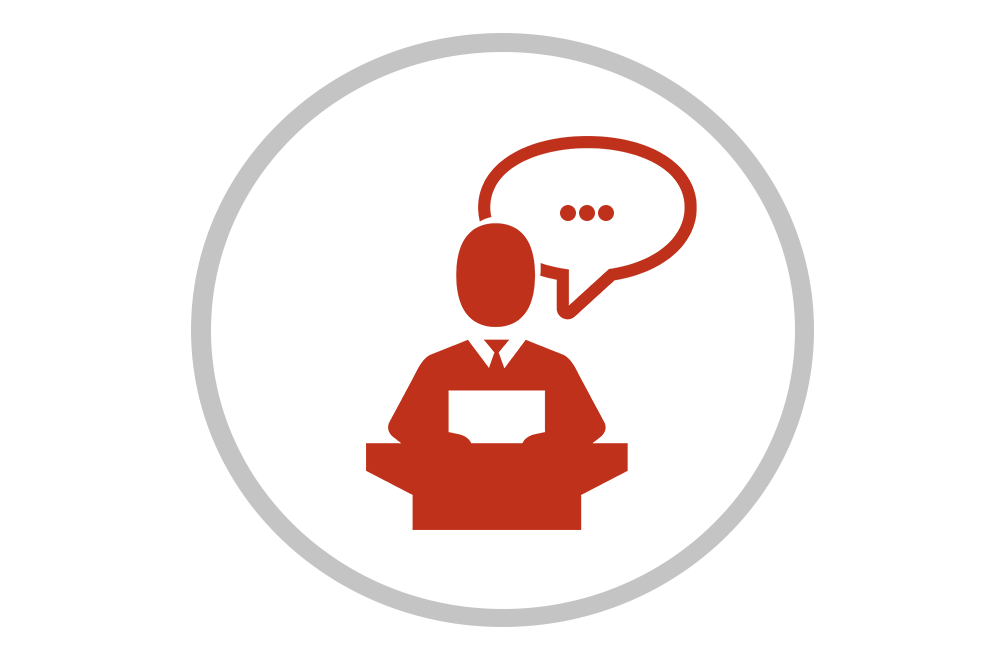 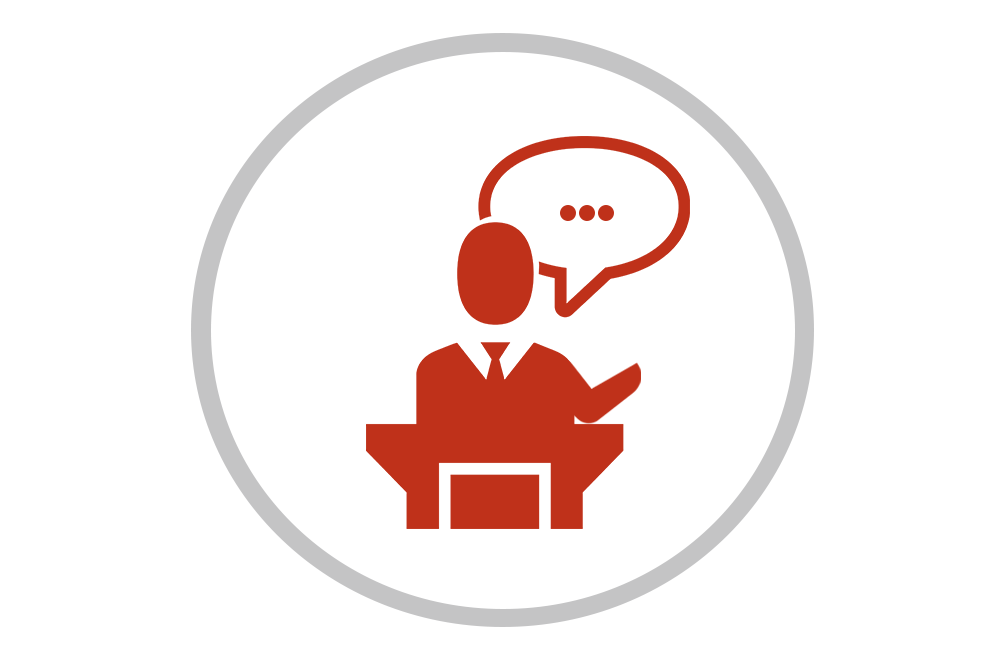 A message from John D. Gamble, CET, P.Eng., President and CEO of ACEC-Canada. 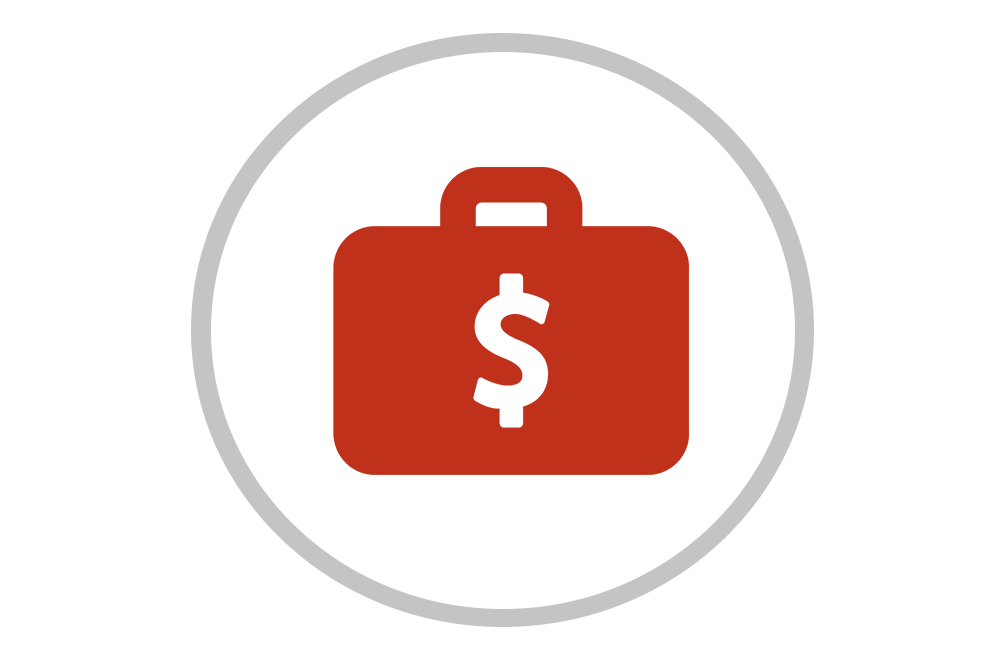 Overview and summaries of the association's financial statements and reports. 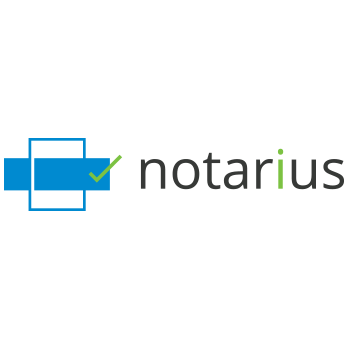