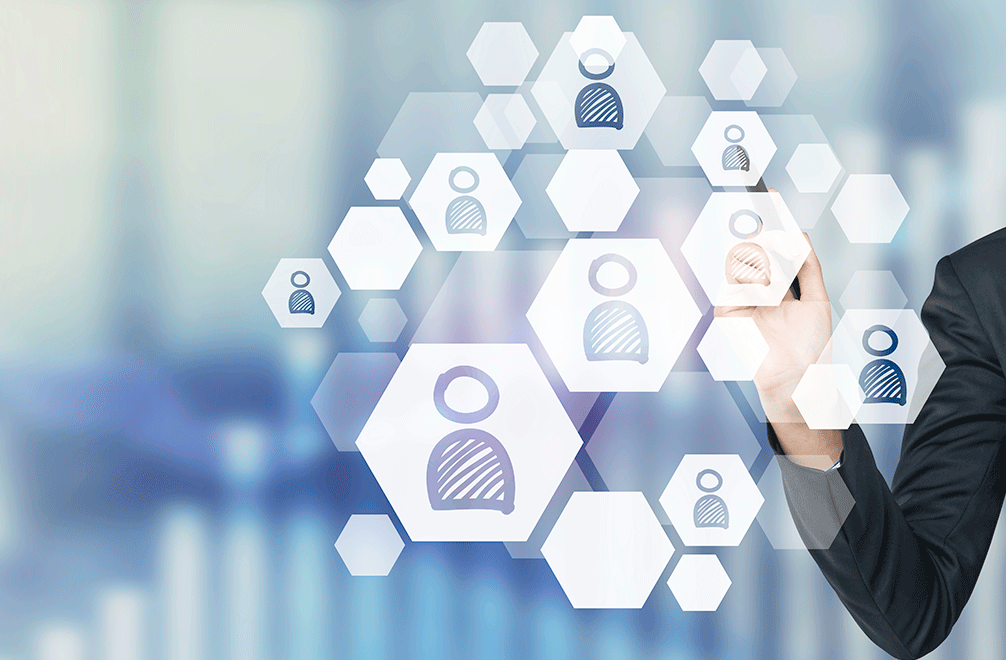 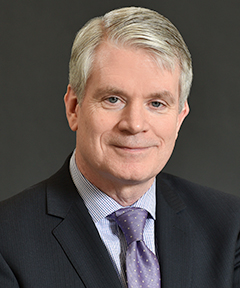 John Gamble is a licensed professional engineer with expertise in public policy. As president and CEO of the Association of Consulting Engineering Companies (ACEC), he is widely regarded as a leading expert and spokesperson on industry issues across Canada and internationally. His success is built on his combined experience in the public, private and not-for-profit sectors. He has run for political office and served as a senior advisor to two successive cabinet ministers in the Ontario provincial government. He holds a Bachelor of Science degree in civil engineering from Queen's University and spent the first 10 years of his career practicing environmental engineering in the private sector. Throughout his career, John Gamble has actively promoted the importance of engineering to our social, economic and environmental quality of life to a wide range of industry, government, academic and public organizations. In 2006, he received an award from ACEC for his “exceptional contribution to the consulting engineering industry.” He is also a recipient of the Honorary Membership Award from the Ontario Association of Certified Engineering Technicians and Technologists. Organizations and associations in which Mr. Gamble has been active include: 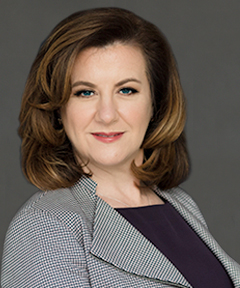 Martine Proulx, as ACEC’s Vice President, is responsible for the oversight and management of association programs and services, ensuring alignment with ACEC’s mission, vision, and strategic objectives. As a member of the Senior Management team, she takes part in the develop of annual business plans to align with strategic priorities, with a goal of increasing member and stakeholder engagement. In collaboration with the President and CEO, she supports advocacy efforts through enhancement of existing programs and creation of new ones, and by increasing the association’s profile with key federal Ministers and government officials through various activities. She leads the Communication team in the conceptualization, development, and implement of traditional communications and social media campaigns focused on cultivating strong relationships with key stakeholders, such as member firms, Provincial/Territorial Associations and corporate partners and sponsors.

Martine joined ACEC in March 2014 having worked with the Canadian Association of Defence and Security Industries (CADSI) since 2005. As Membership Manager at CADSI, Martine was instrumental in the growth of the association’s membership from just under 400 members to over 800 members in less than 3 years. In 2008, she took on the role of Director of Events which required her to lead a cross-functional team in the conceptualization, implementation, and delivery of event programs with a budget of over $2M annually. Martine oversaw the successful delivery of CANSEC, Canada’s largest defence tradeshow as well as SecureTech, a public safety, emergency management and security showcase.

Prior to her tenure at CADSI, Martine was responsible for membership and conference programs at the Canadian Dental Hygiene Association (CDHA). Her career started in the hospitality sector through various positions at the Fairmont Château Laurier hotel in Ottawa.

Martine is a graduate of the University of Ottawa with a Bachelor of Social Sciences with Honours in Political Science and a concentration in History. Shealso completed the Management Development Program for Women at the Centre for Research and Education on Women and Work at Carleton University’s Sprott School of Business. 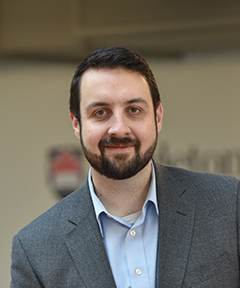 Michael oversees and manages the association’s financial reporting and information system to ensure that budgets are aligned with the organization’s strategic plan and objectives. He works closely with the Association’s Treasurer in keeping the ACEC Board of Directors informed of the Association’s financial activities and position. As a member of the management team, he is also responsible for administration and human resources. 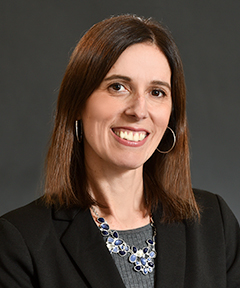 Julie Jacquard is the Manager of Programs and Partnerships for ACEC. Julie has over 25 years experience working in a client driven environment. She has received various "Service Excellence Awards" for her exceptional service to clients.

Julie facilitates the implementation and execution surrounding the PSMJ business management training offered by ACEC. She also supports ACEC on a number of initiatives including both of ACEC's major corporate events. 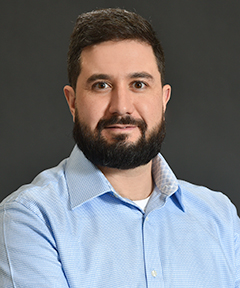 Martin Savard is the IM/IT Systems Manager and Web Master at ACEC. He maintains the database, keeps the website up-to-date, and also designs most of ACEC's publications and newsletters. He holds a Bachelor degree in electrical engineering from Carleton University and spent the first part of his career with Environment Canada doing simulation modeling and with Dell doing I.T.

Leanne Plamondon is the Manager of Communications and Marketing for ACEC. Leanne manages all internal and external communications including ACEC’s social media activities. Additionally, Leanne oversees the Young Professionals Network and the Student Outreach activities.

Leanne is a graduate of the Media and Design program at Algonquin College. Since completing her diploma, she has worked for various business organizations such as Invest Ottawa and most recently the Ottawa Board of Trade.

Leanne’s experience focusses on digital marketing including: email marketing, analytics and social media marketing. She has a strong passion for social media and increasing online engagement. 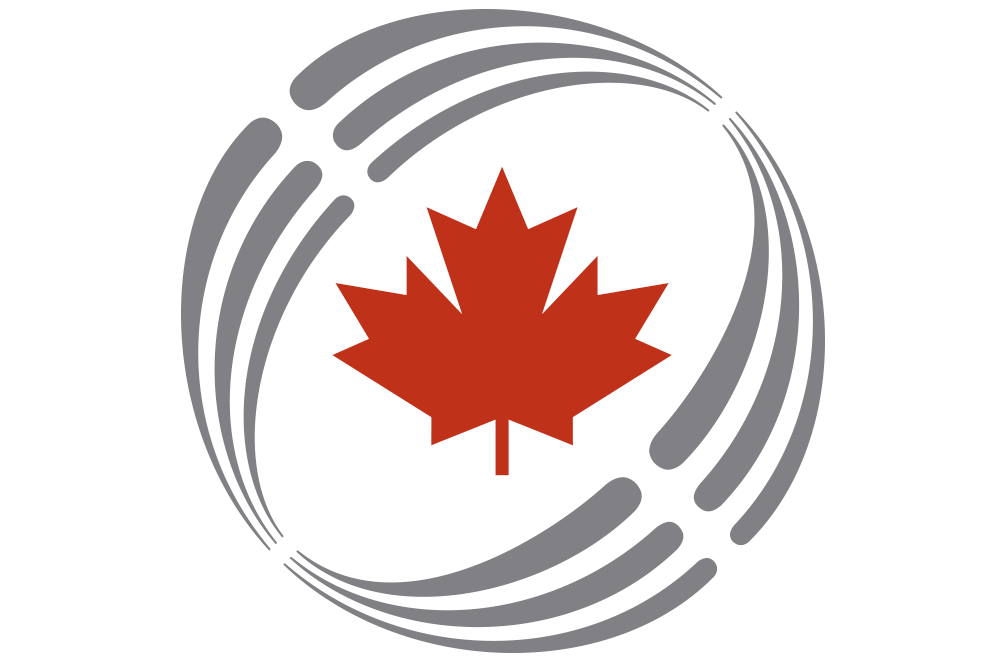 The Association of Consulting Engineering Companies – Canada (ACEC) is a not-for profit organization that has been the voice of Canadian consulting engineering companies since it was founded in 1925. 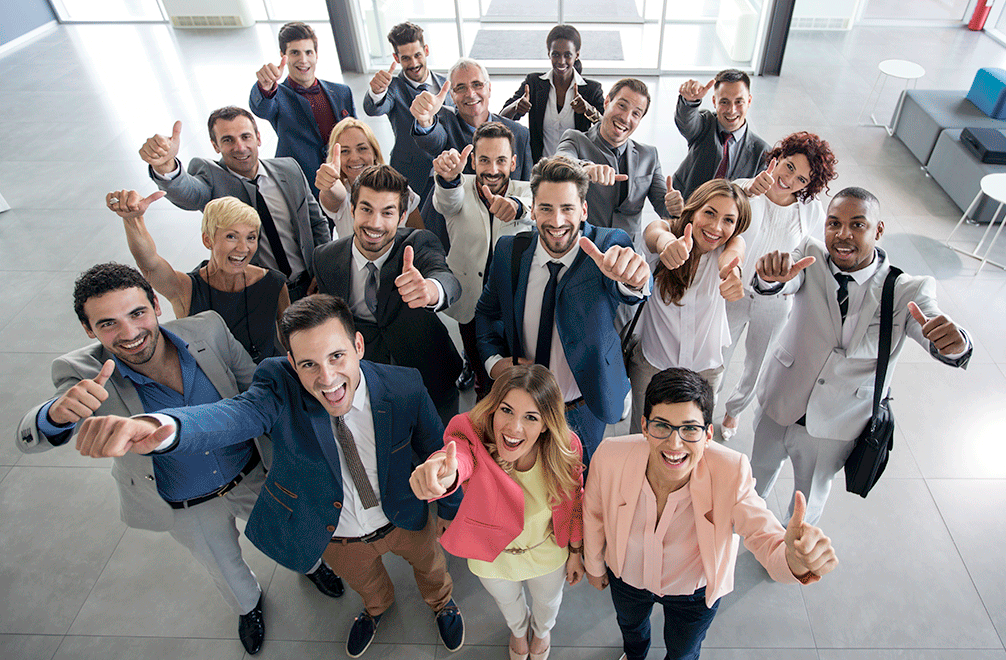 Learn how membership to ACEC helps you engineer your business to the next level. 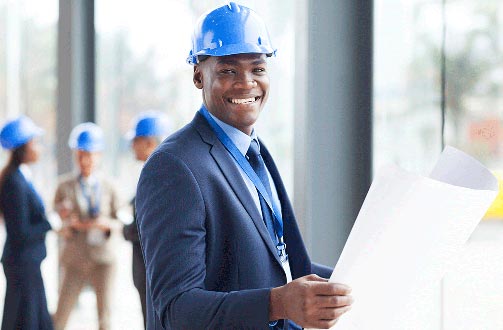 What is Consulting Engineering? 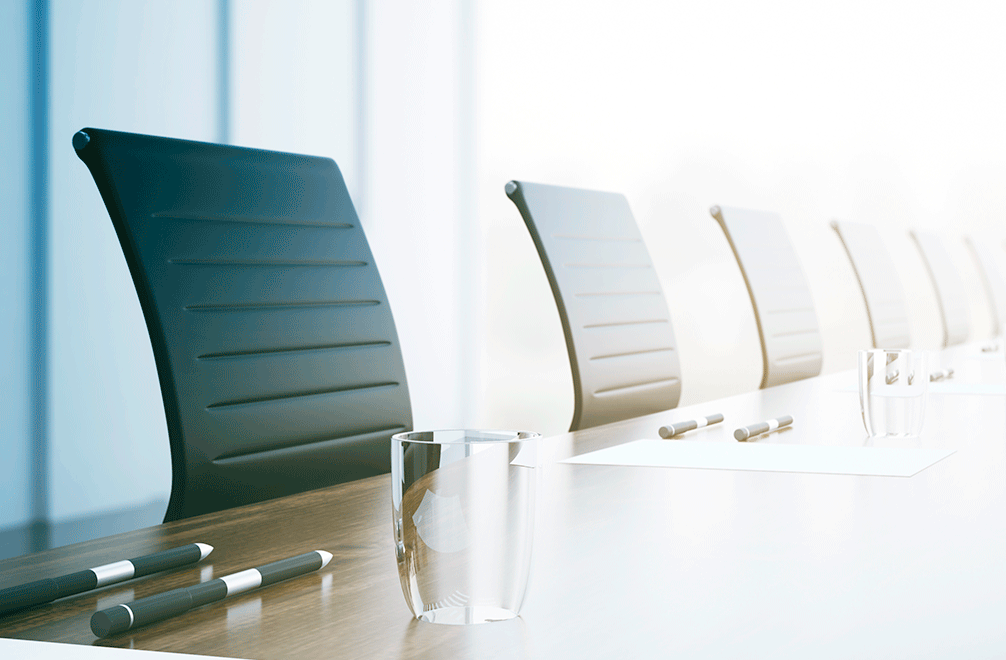 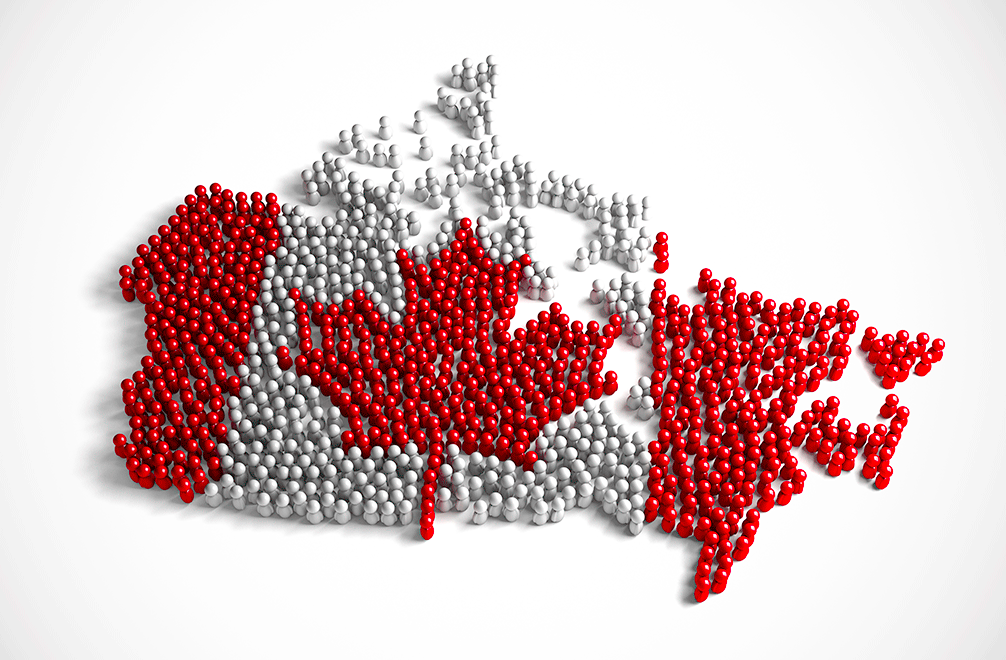 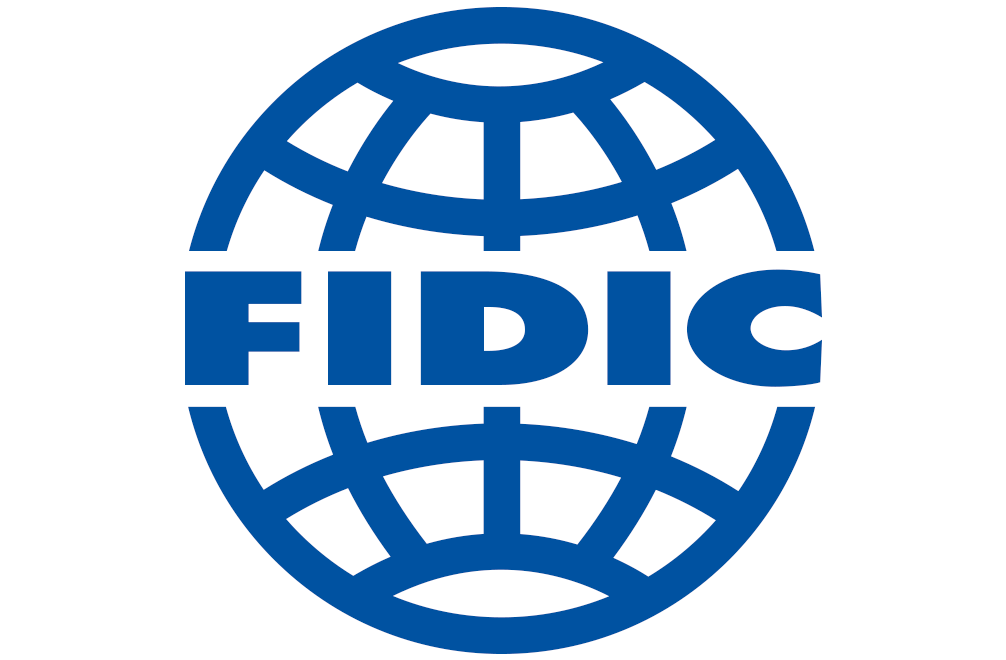 Does your firm work internationally? Members of ACEC are also members of FIDIC. Click here to learn more about FIDIC and to receive valuable insights and resources for the global consulting engineering sector, sign up for bulletins and other updates. 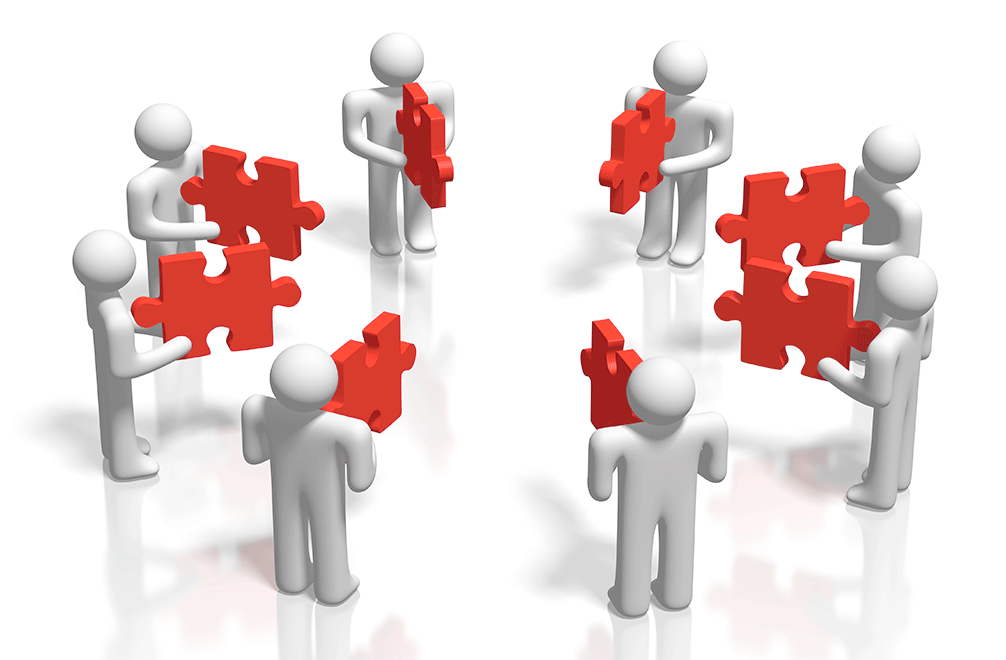 To conduct its business, our association relies on a number of committees, task forces, and other advisory bodies. These volunteer groups are indispensable to the work of the association. 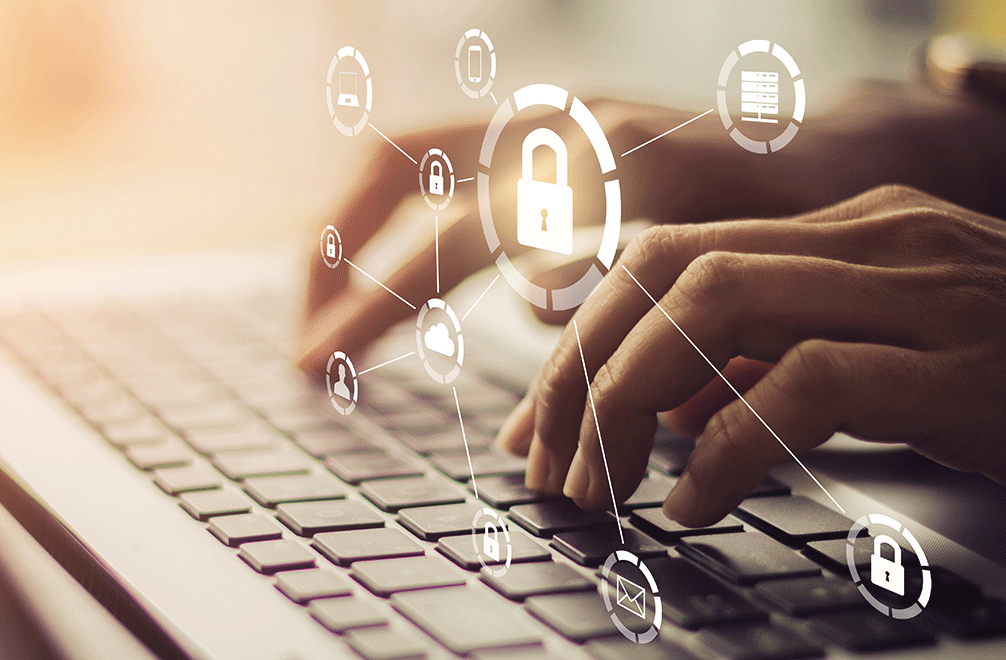 ACEC respects and upholds an individual's right to privacy and to protection of his/her personal information. We gather information about your visit for internal statistical purposes regarding the use of our website.