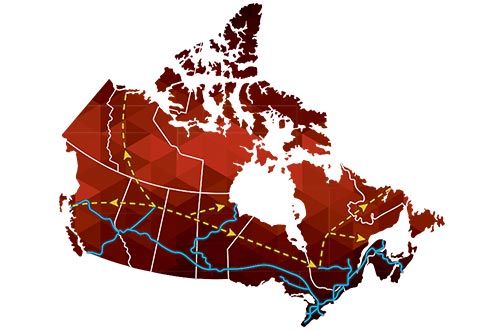 What exactly is a national corridor?  It is not a new idea as it was originally proposed in during Canada’s centennial 1967 by General Richard Rhomer, long before “pipeline politics”. The concept of a national corridor is a network of rights-of-way across northern Canada for multiple types of infrastructure assets, such as telecommunication and forestry projects, roads, rail - and of course pipelines.  It would connect all regions of Canada and provide market access for Canadian products, allow movement of goods and services while addressing social and environmental concerns. Imagine how much easier it would be to support some of the remote northern communities, once we have pre-established corridors. Imagine the cultural and societal impact. The value is immeasurable.

A nationwide corridor would facilitate the planning, development and implementation of both public and private infrastructure and natural resource projects by bringing all levels of government and relevant stakeholders to the table to identify and acquire lands and secure the required approvals. This integrated planning approach would eliminate the need for multiple reviews of major projects and more importantly allow governments to better consult with First Nations and local stakeholders on the correct path for a right-of-way where projects could then be built. Another key benefit of a national corridor is how it would require a significantly smaller geographical and environmental footprint than the current fragmented approach to the development of projects.

Canada’s federal, provincial and territorial governments have all recognized that a lack of infrastructure is a limiting factor in the continued development of Canada’s resource sector. This is especially true in the north. A national corridor would make it easier and more economically viable to connect northern and remote communities to vital economic and quality of life enhancing infrastructure (such as power, communications, road and rail) that most Canadians take for granted. What’s more, corridors also protect infrastructure from advancing urban development and offer a long-term solution to many of the land use challenges associated with developing major facilities.

A national corridor is more than politics, it’s about connecting communities & having the largest positive impact on economic growth. It’s about long-term investment in the economic, social, and environmental quality of life of all Canadians. If we wish to see Canada grow to its fullest potential, if we wish to leave a lasting legacy from this era, a discussion on national corridors to accommodate nation-building infrastructure must happen today, not tomorrow.

This bold nation building project has been under consideration for over 50 years but needs leadership to make it happen. ACEC-Canada is prepared to work with the Federal Government and its stakeholders to make this vision a reality.

The Corridor Concept - University of Calgary 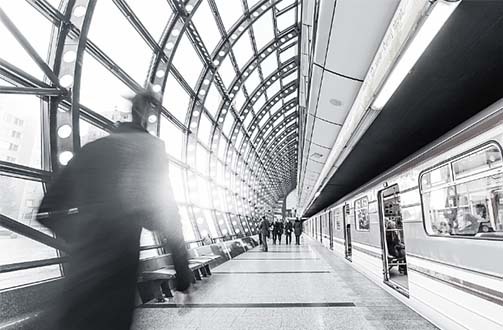 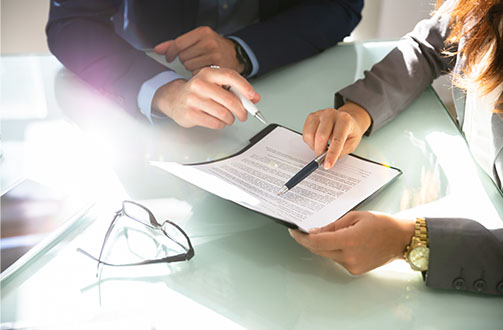 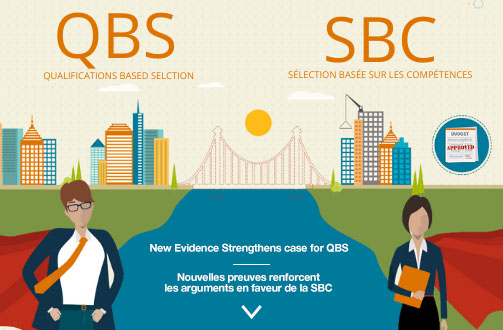 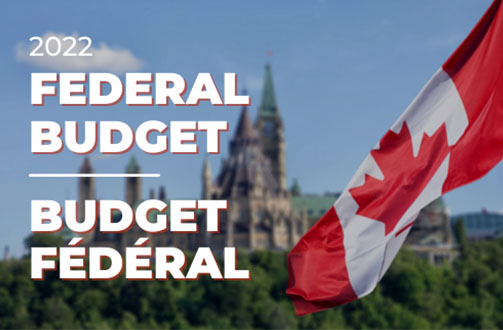 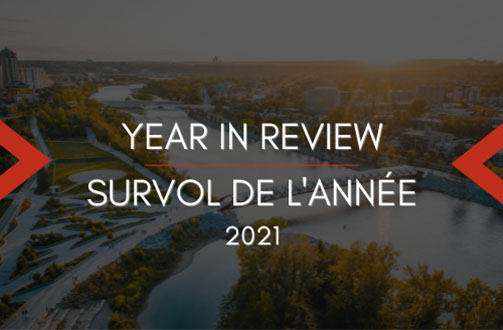 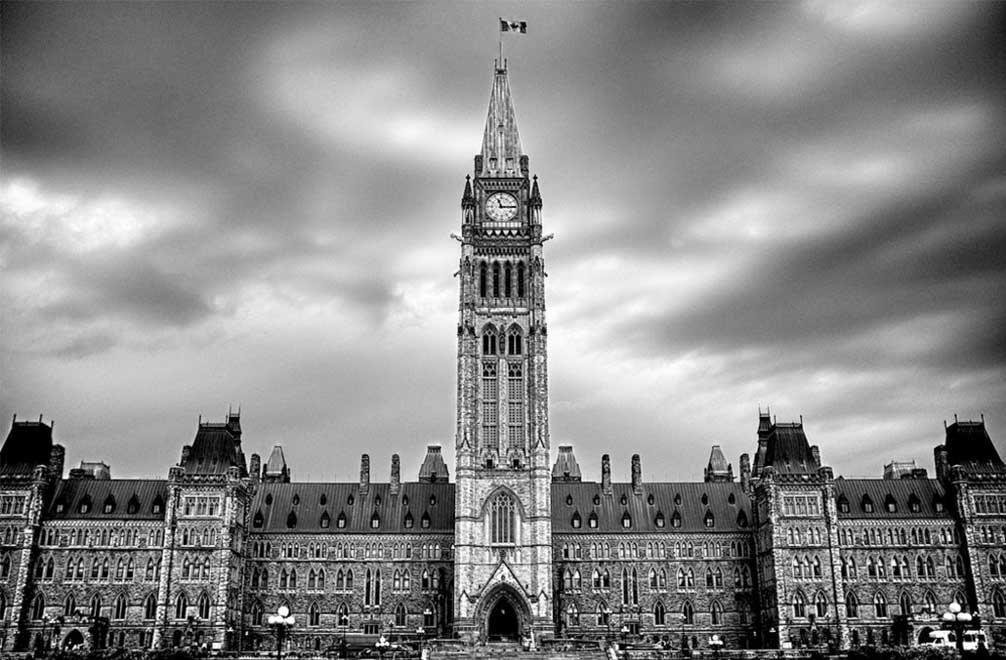 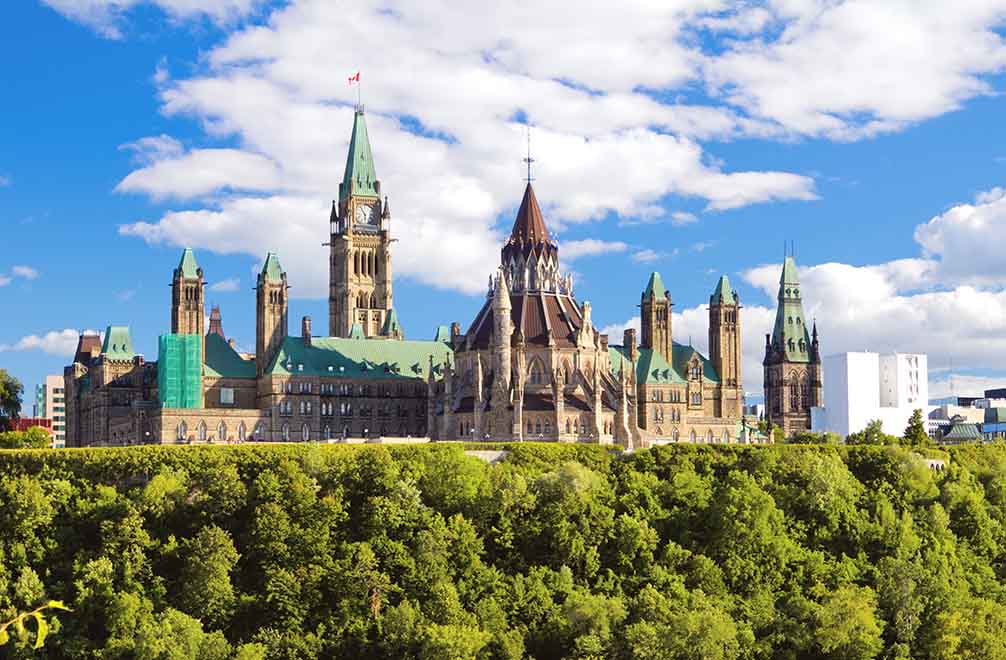 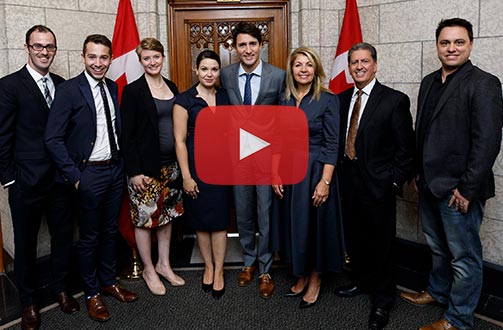 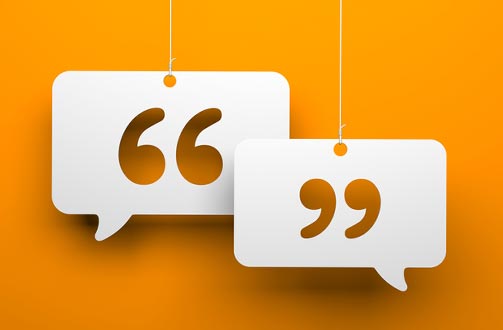 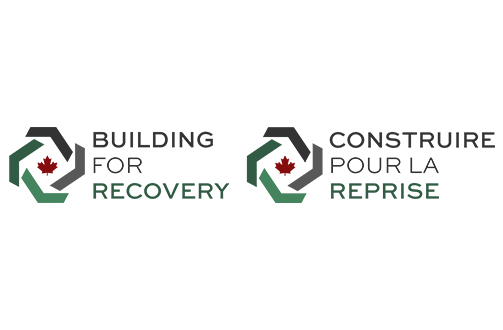 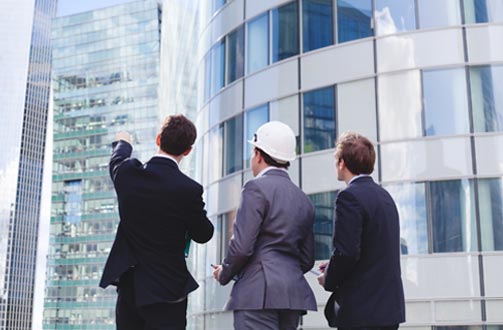